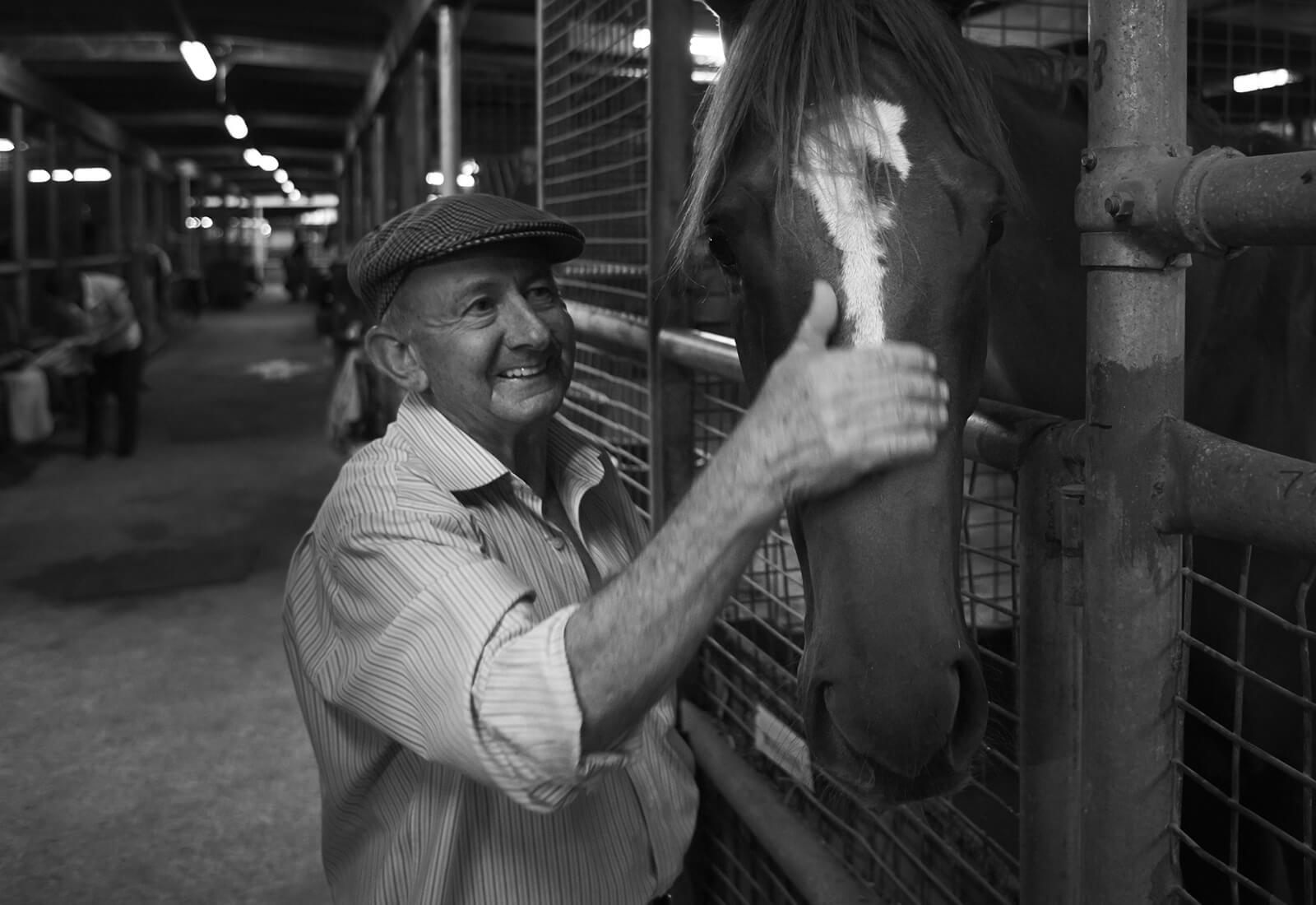 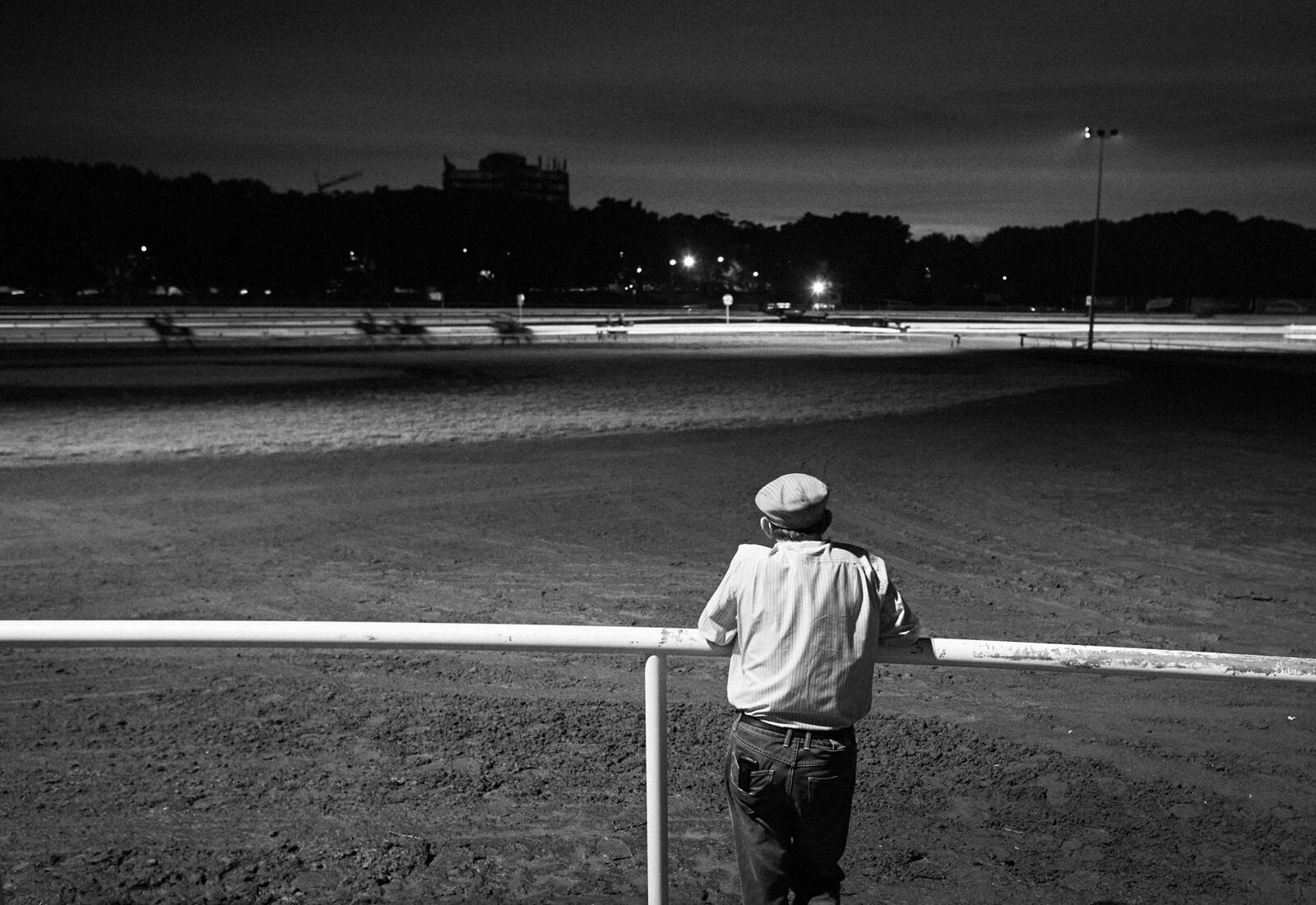 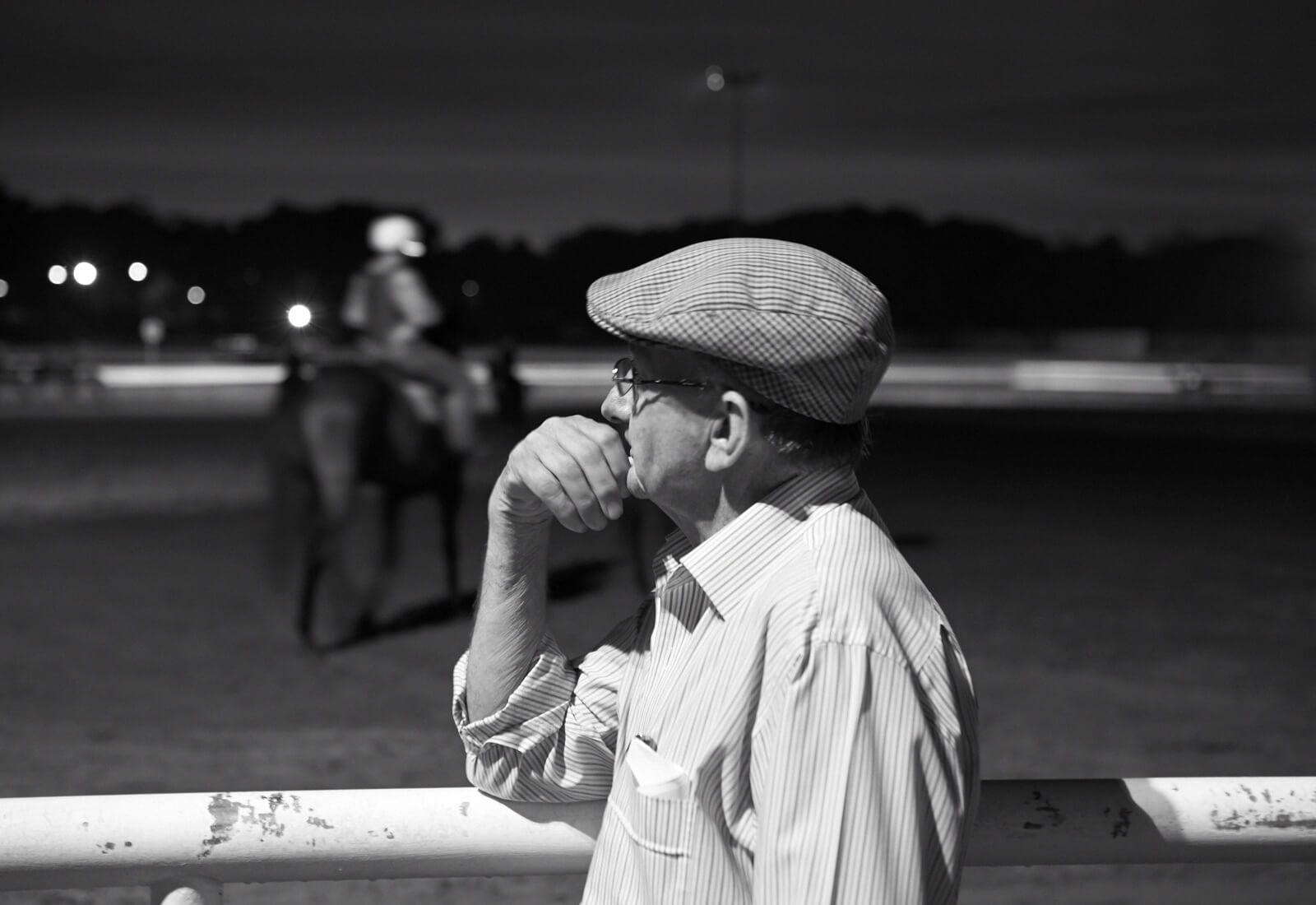 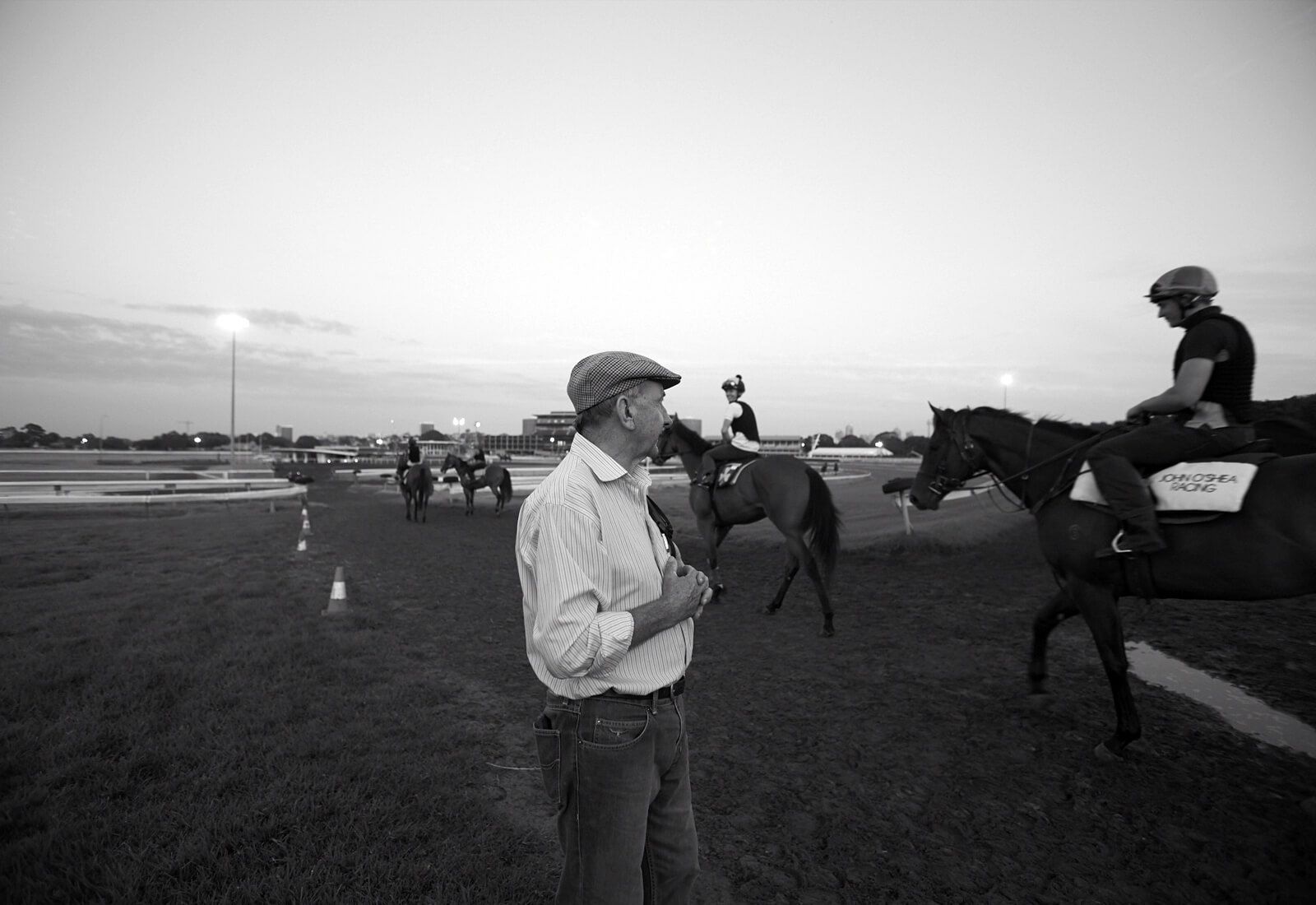 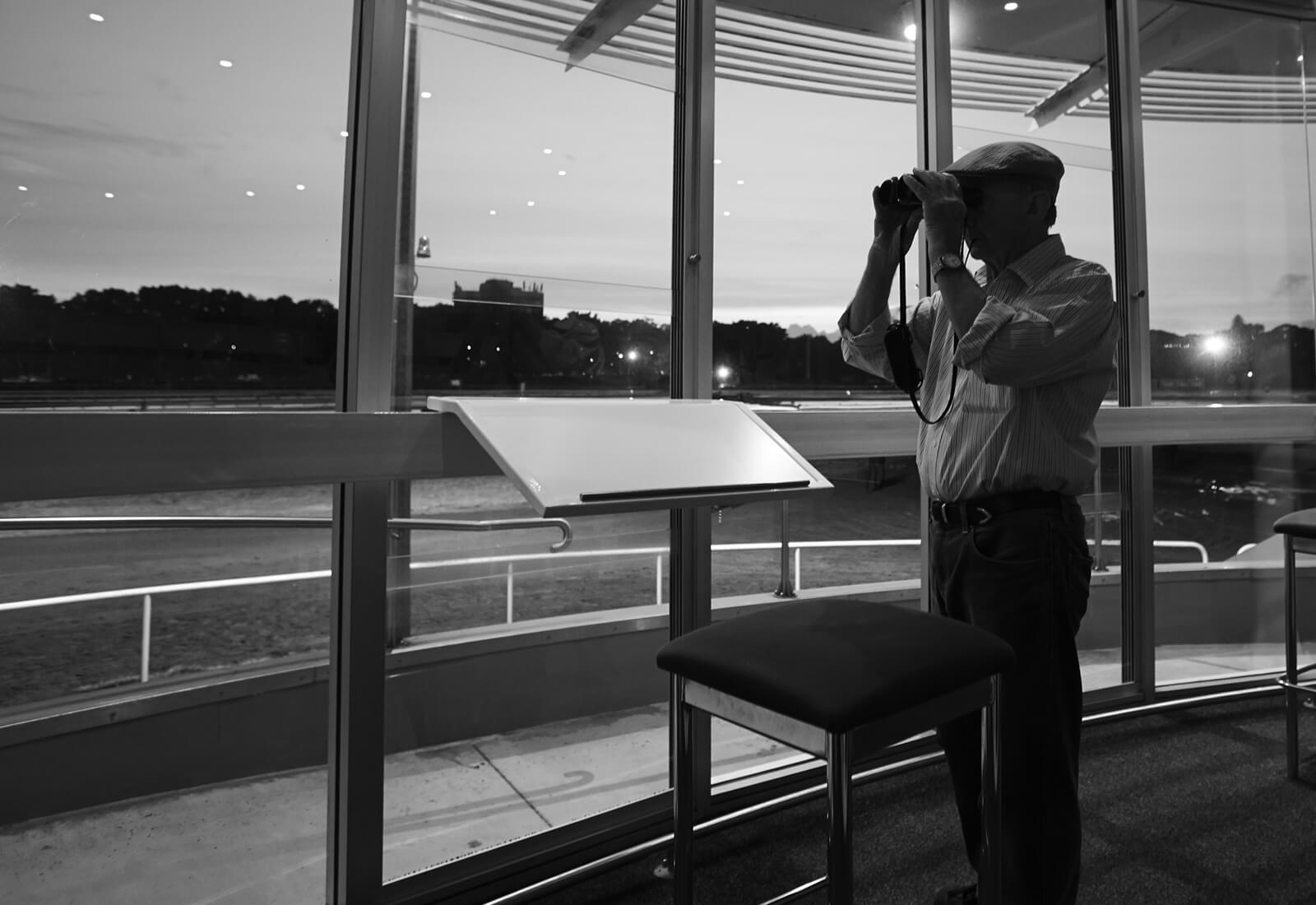 Ron’s philosophy is simple and something that has seen him go from a stable lad to hall of fame inductee –  “work hard and do your best.” 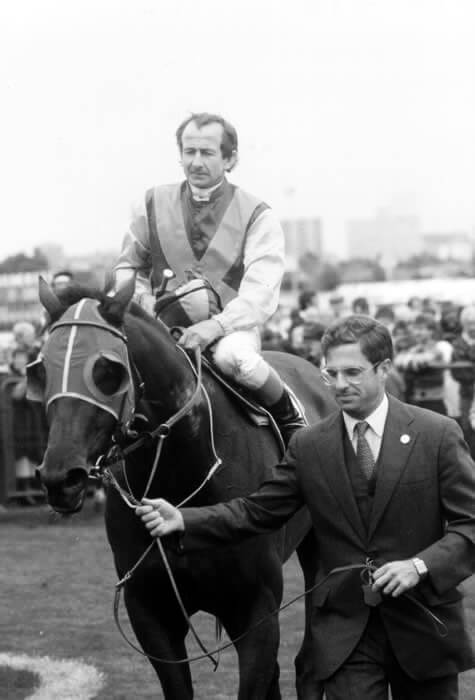 Hall Of Fame trainer Ron Quinton is one of the most respected and successful figures in Australian racing. Ron was Sydney’s Leading Apprentice in 1967 and won his first Senior Premiership two years later at the tender age of 23. Ron won his second Premiership in 1976-77 leading to a remarkable sequence of six straight titles between 1978 and 1984. After almost 30 years in the saddle, Ron had amassed a tally of 2168 winners including 190 feature races, 46 of them at Group 1 level.

Among Ron’s notable achievements are his four Golden Slipper wins – a record which he shares with Shane Dye. Ron was synonymous with the great grey mare Emancipation who electrified Sydney racing in the mid-eighties. That was around the time that Ron steered the immortal Kingston Town to the second of his three Cox Plate wins. Ron also made his mark on the world stage, riding for a brief time in Ireland for the legendary John Oxx for whom he won the coveted Irish St Leger.

Ron’s transition from jockey to trainer met with instant success thanks in no small part to his bonny mare Mamzelle Pedrille. The daughter of Zoffany won 11 races up and down the East Coast including several stakes races. Mamzelle Pedrille travelled to Hong Kong for their international raceday in 1995 finishing fourth in the Hong Kong Bowl. Ron’s first Group 1 winner as a trainer was Easy Rocking whose major win was in the VRC Salinger Stakes (1200m) up the famous ‘straight six’ at Flemington. Since then, Ron has trained a steady flow of stakes-winners up to and including his modern day dynamic duo – Dixie Blossoms and Daysee Doom. 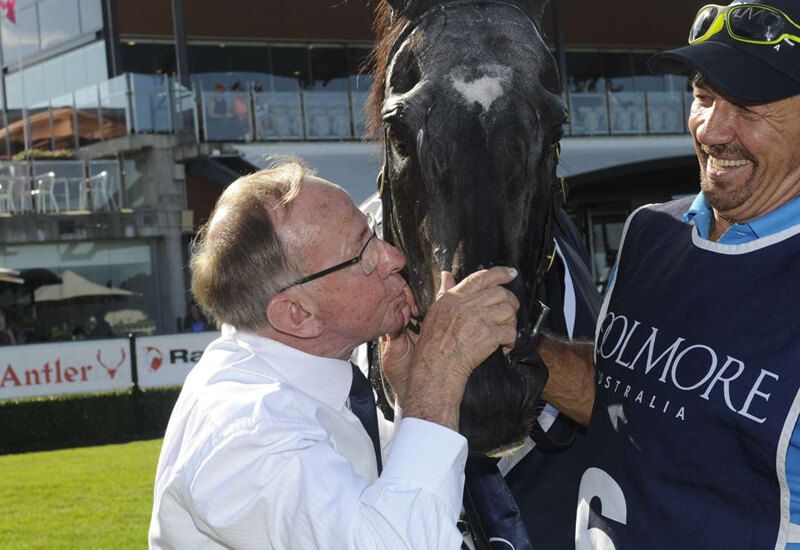 Ron, much like his old master Theo Green, has helped launch the careers of some of the best jockeys in the business. indeed, five of Ron’s apprentices have won Champion Apprentice Title’s including Winx’s jockey, Hugh Bowman, and more recently – the now Hong Kong based Sam Clipperton. Ron’s philosophy is simple and something that has seen him go from a stable lad to hall of fame inductee – ”work hard and do your best.”