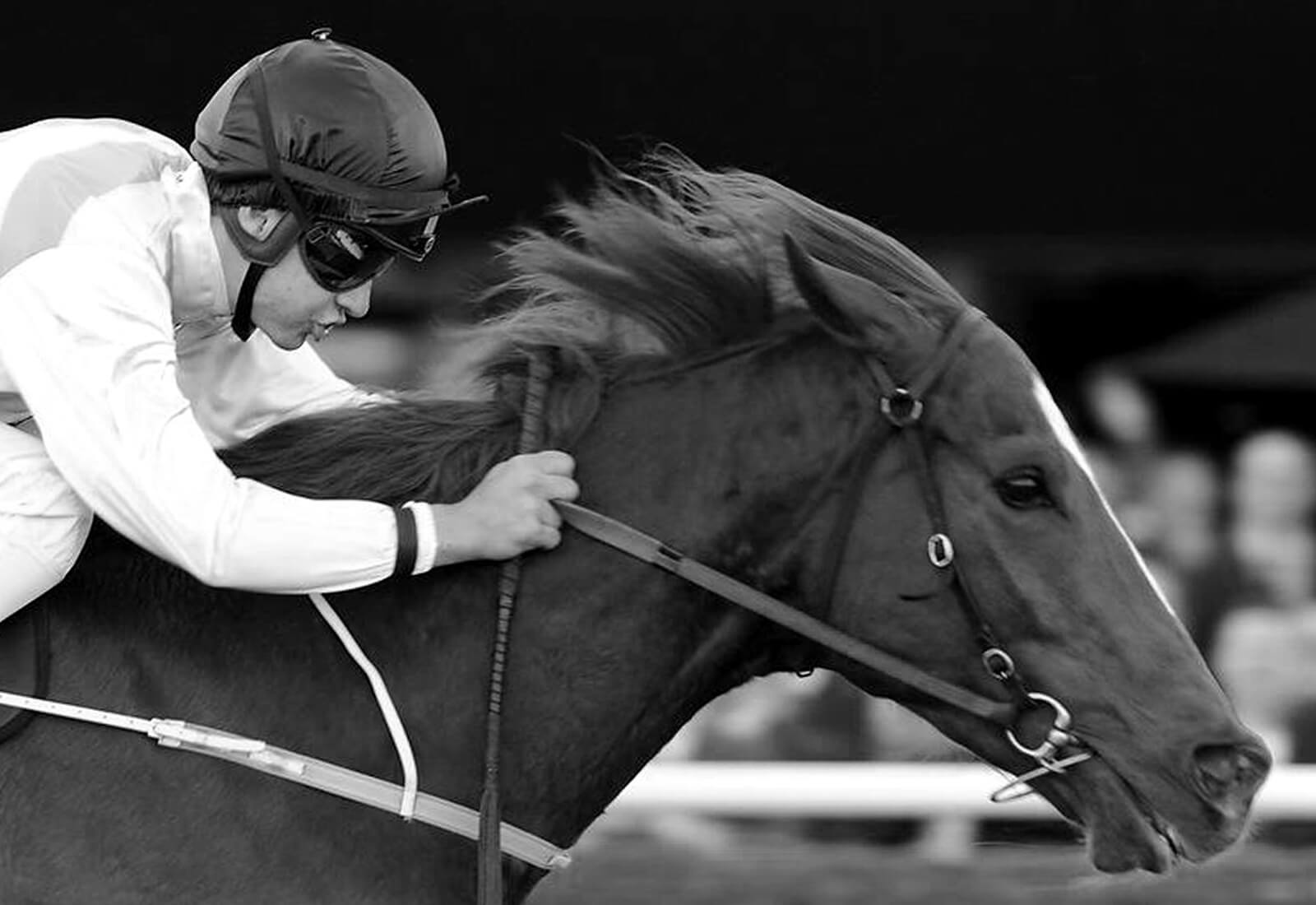 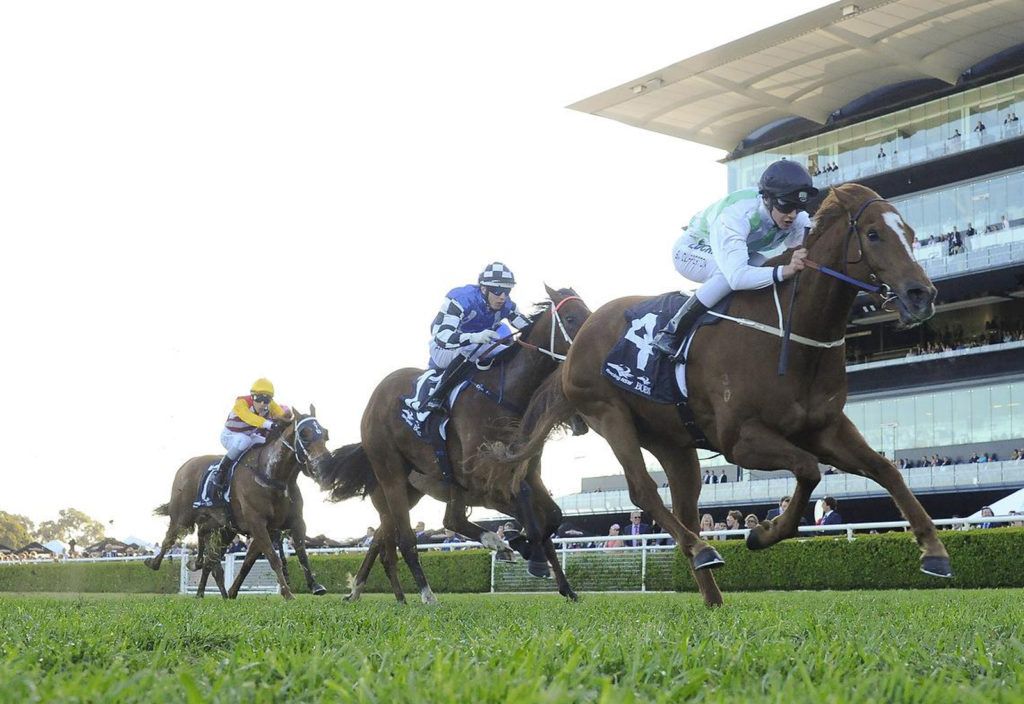 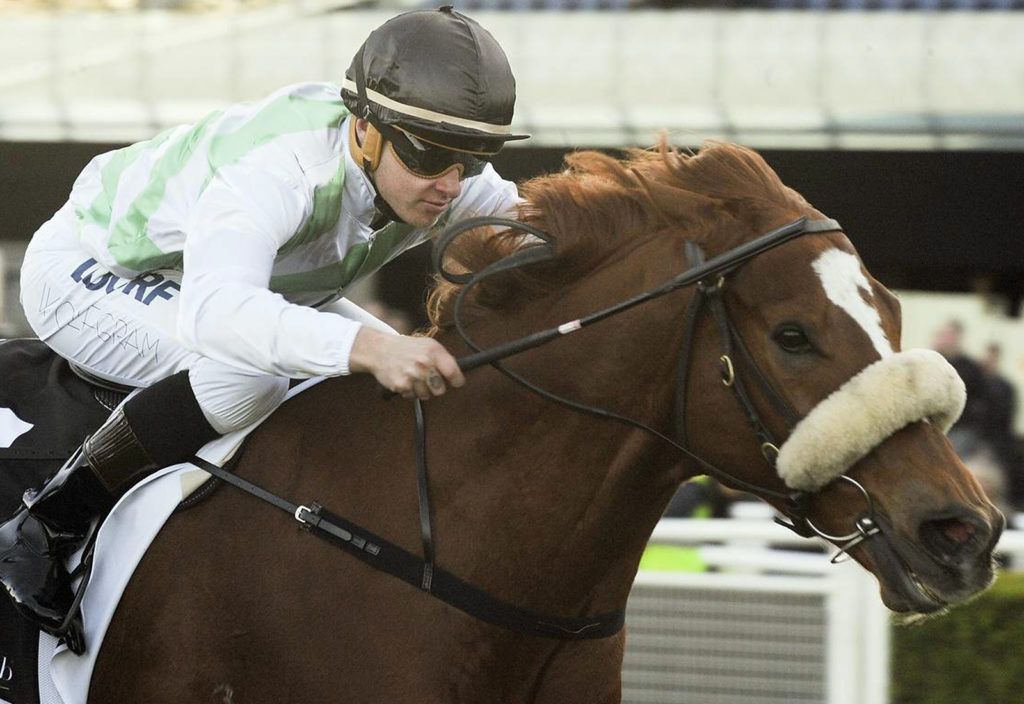 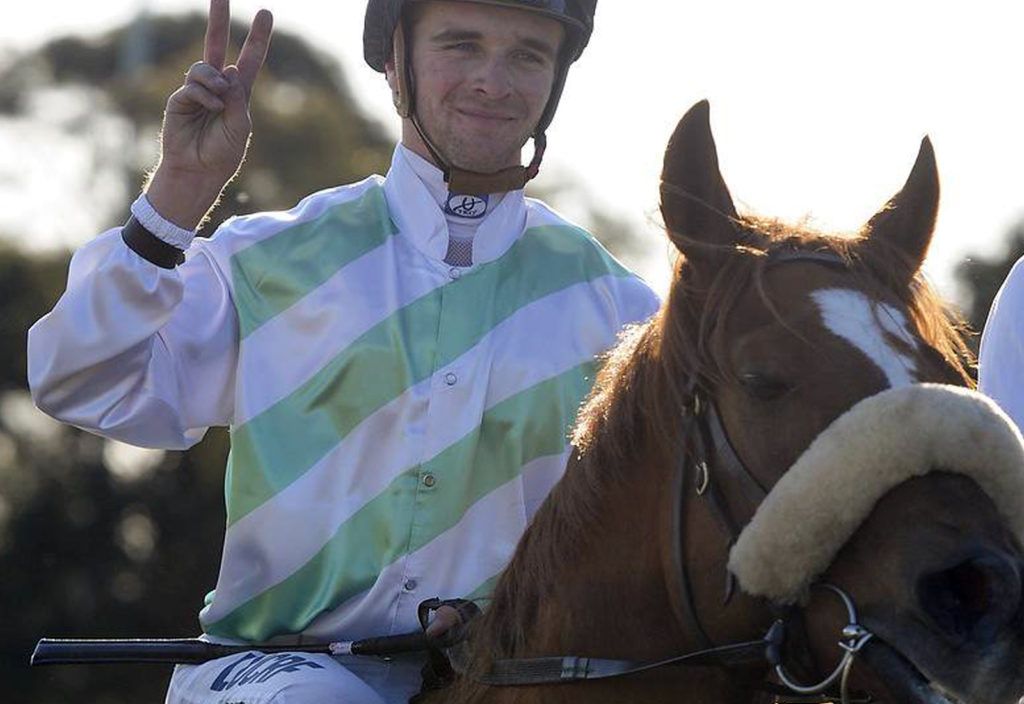 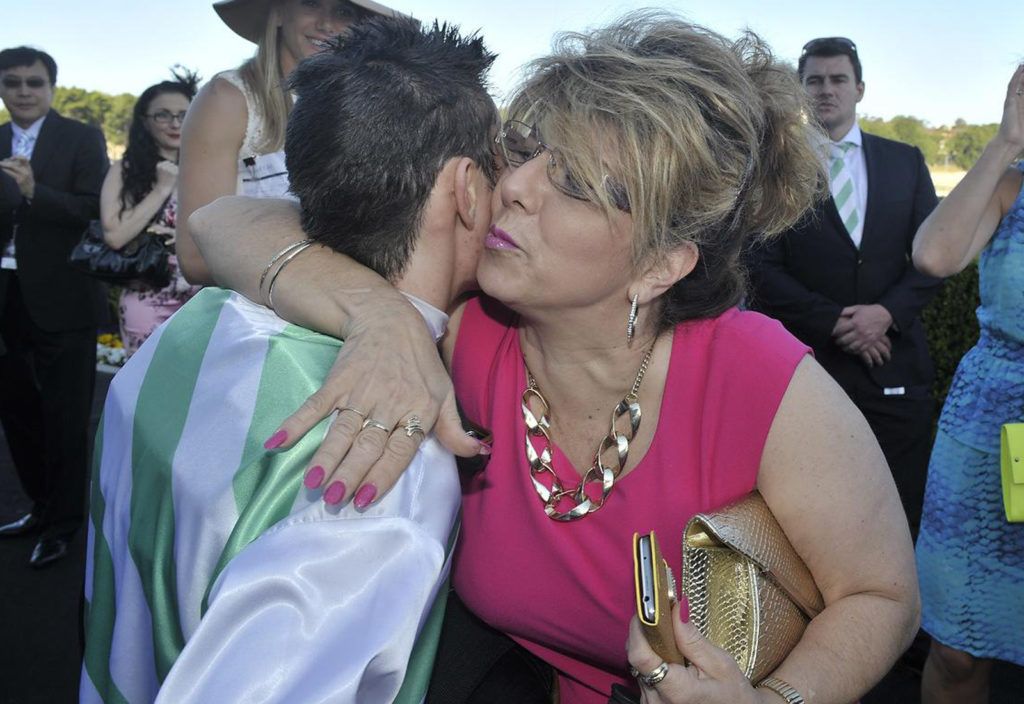 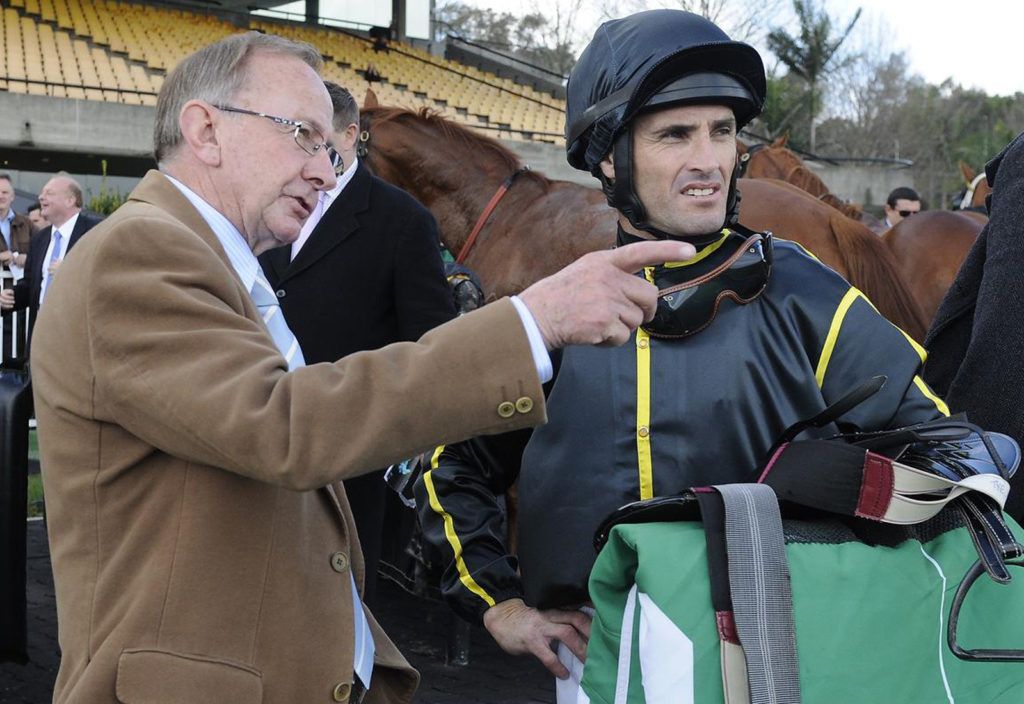 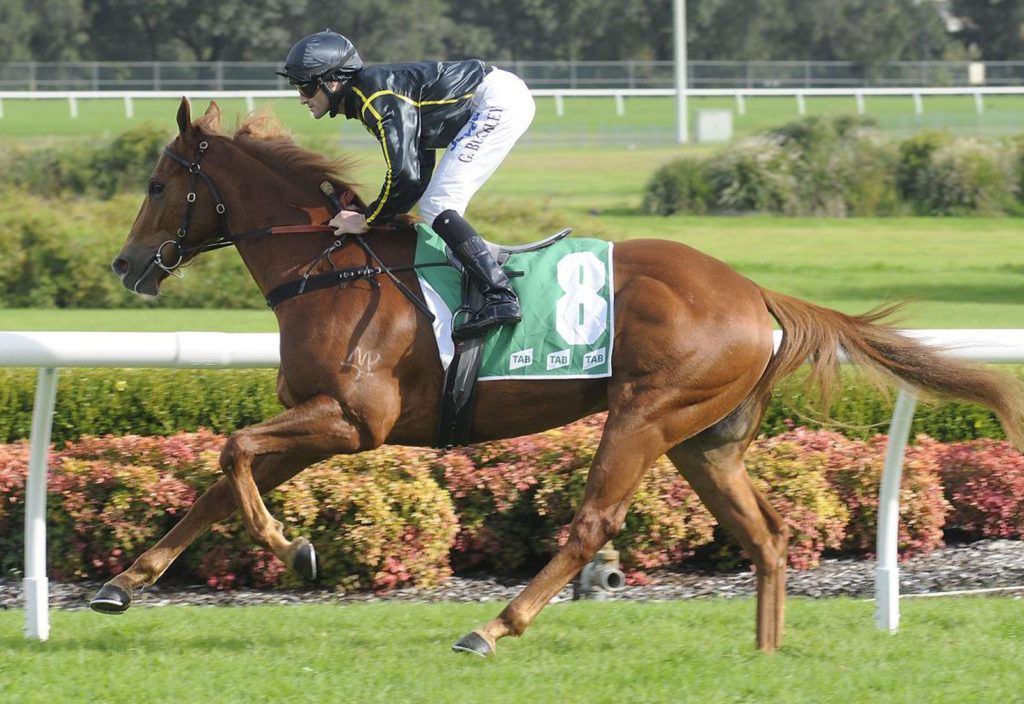 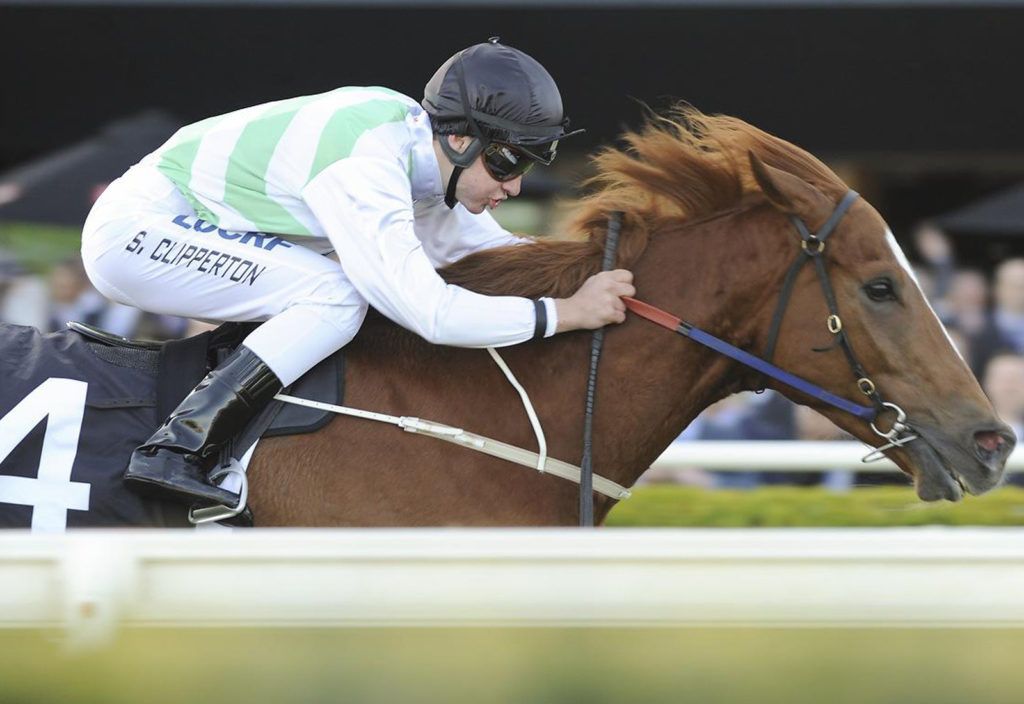 NOT every horse can win ten times it’s purchase price but that’s what Ron Quinton’s beloved Boss Lane was able to do – and more.

The flashy chestnut son of Dubawi was sold at the 2012 Inglis Classic Yearling Sale for $60,000. The (then) colt was bought by Ron Quinton’s lifelong friend, the late David Lamond, whose keen eye made him one of the best judges in the business.

Boss Lane epitomised what all owners and trainer look for – and hope for and in a horse. Sound, honest, genuine and above all – fast. Boss Lane was all of these. He raced on no less than 45 occasions winning 9 of them with six placing. It didn’t take long for ‘The Boss’ to show his obvious talent, winning at only his second start in the most emphatic style streaking away to score at Canterbury by over 5-lengths. Not long after, Boss Lane made his Randwick debut lining up in the ATC Brian Crowley Stakes (1200m). 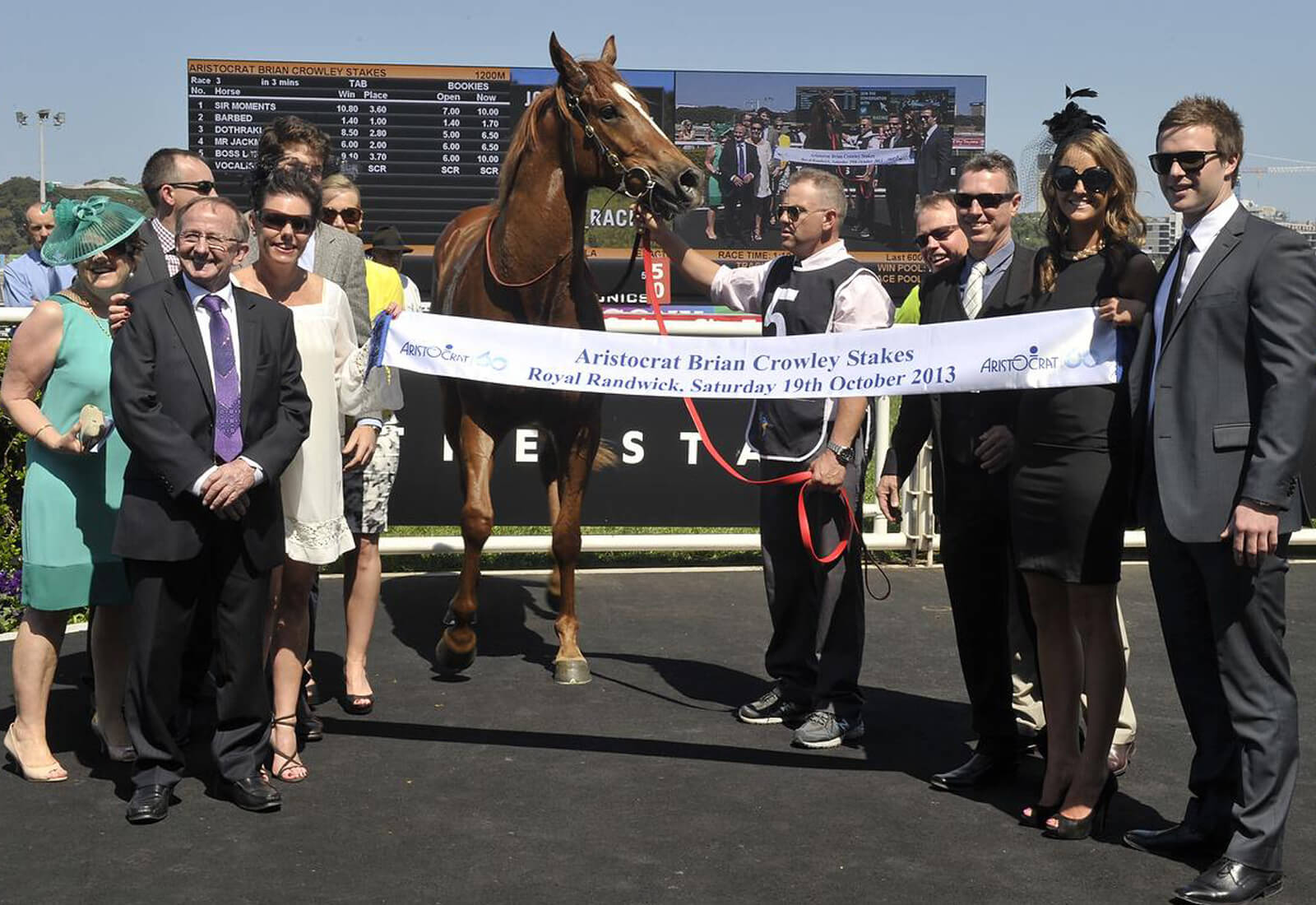 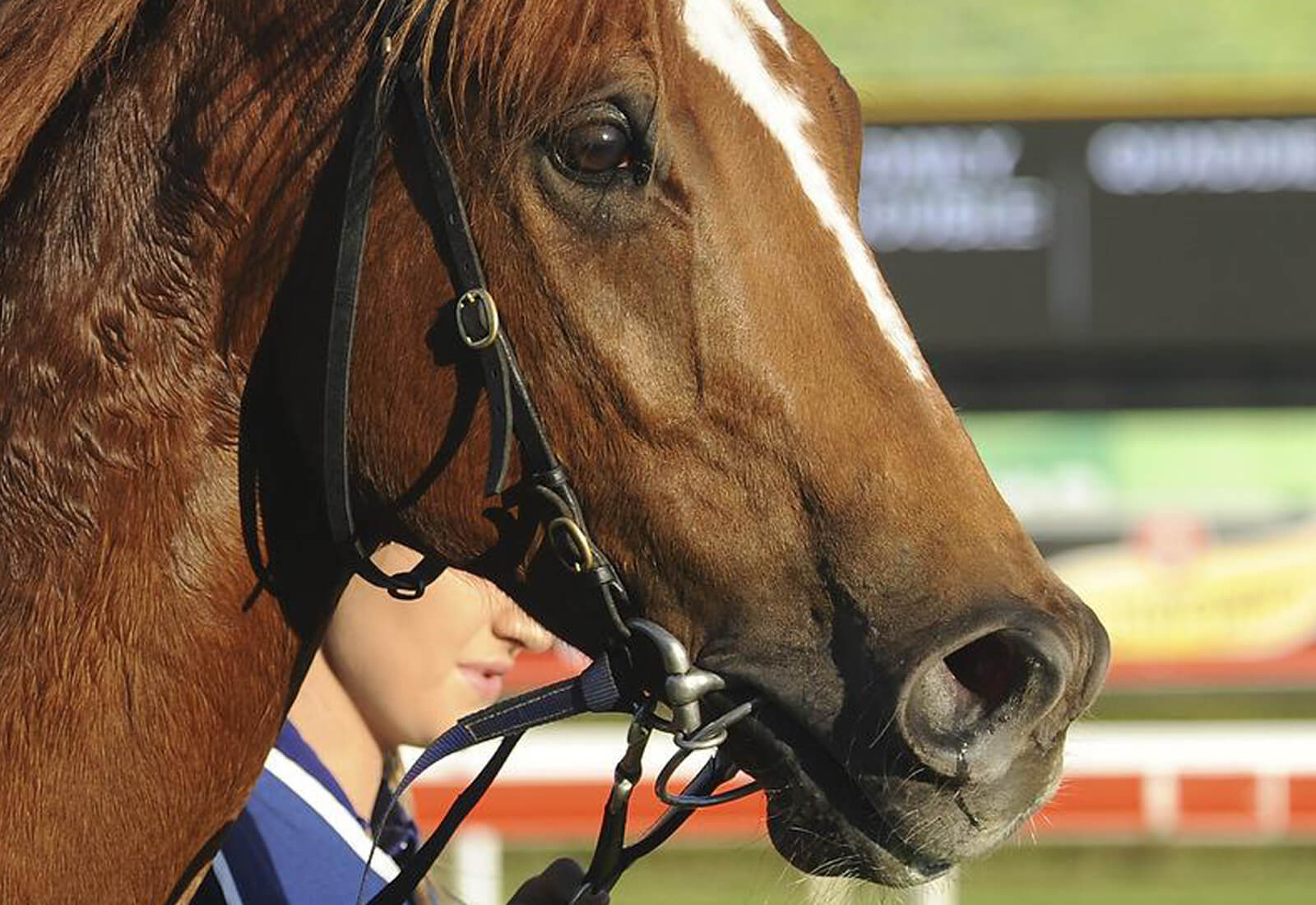