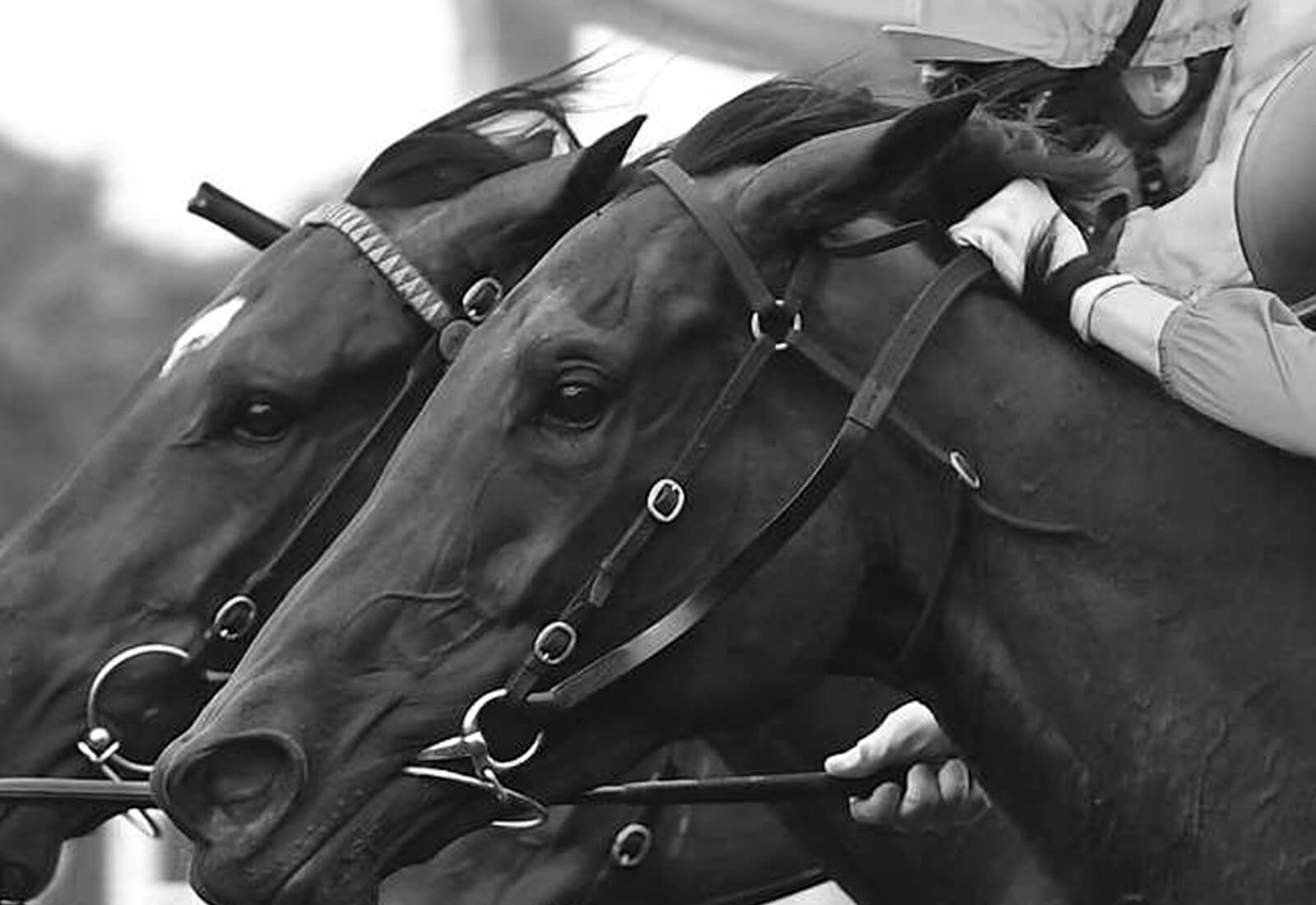 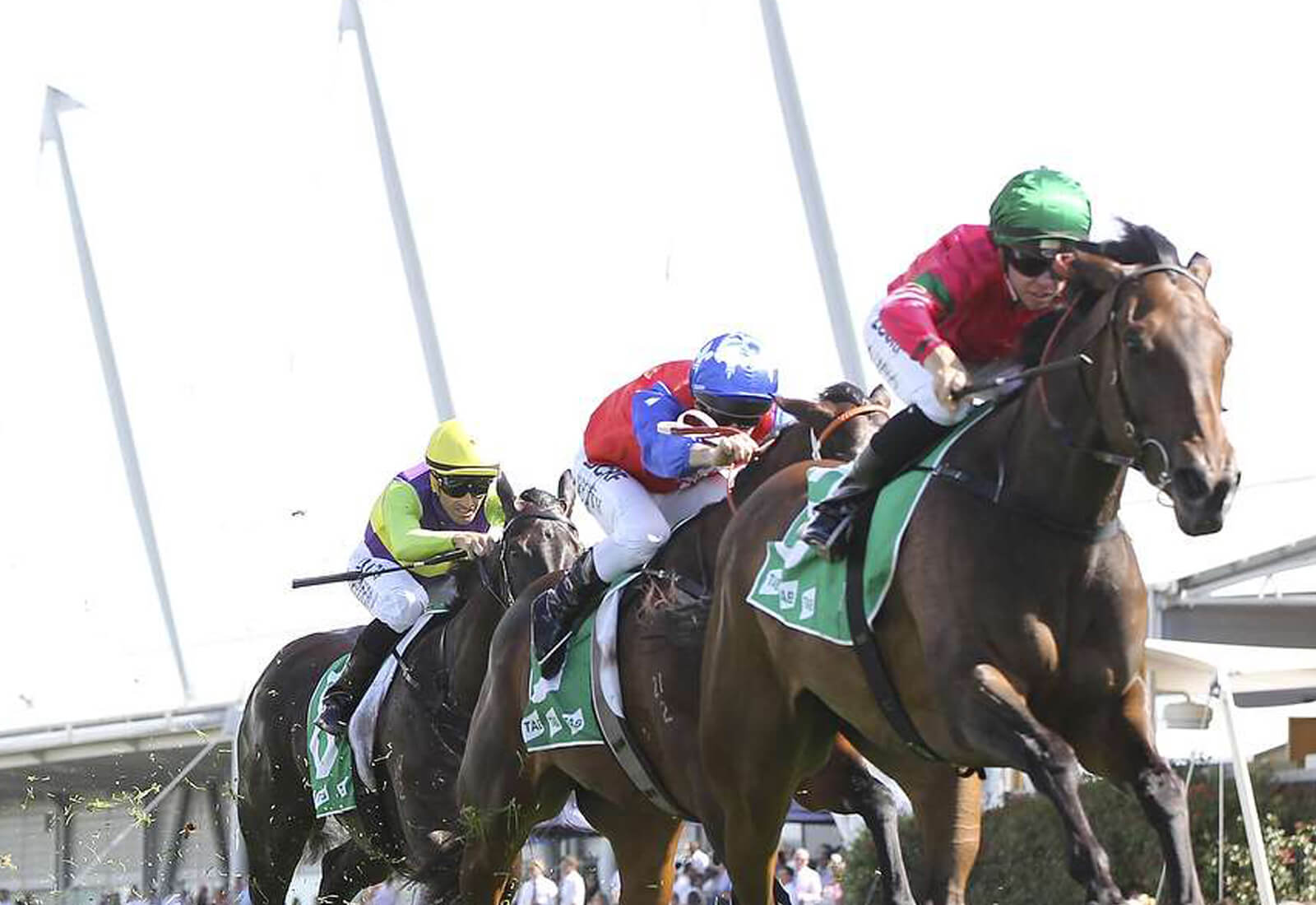 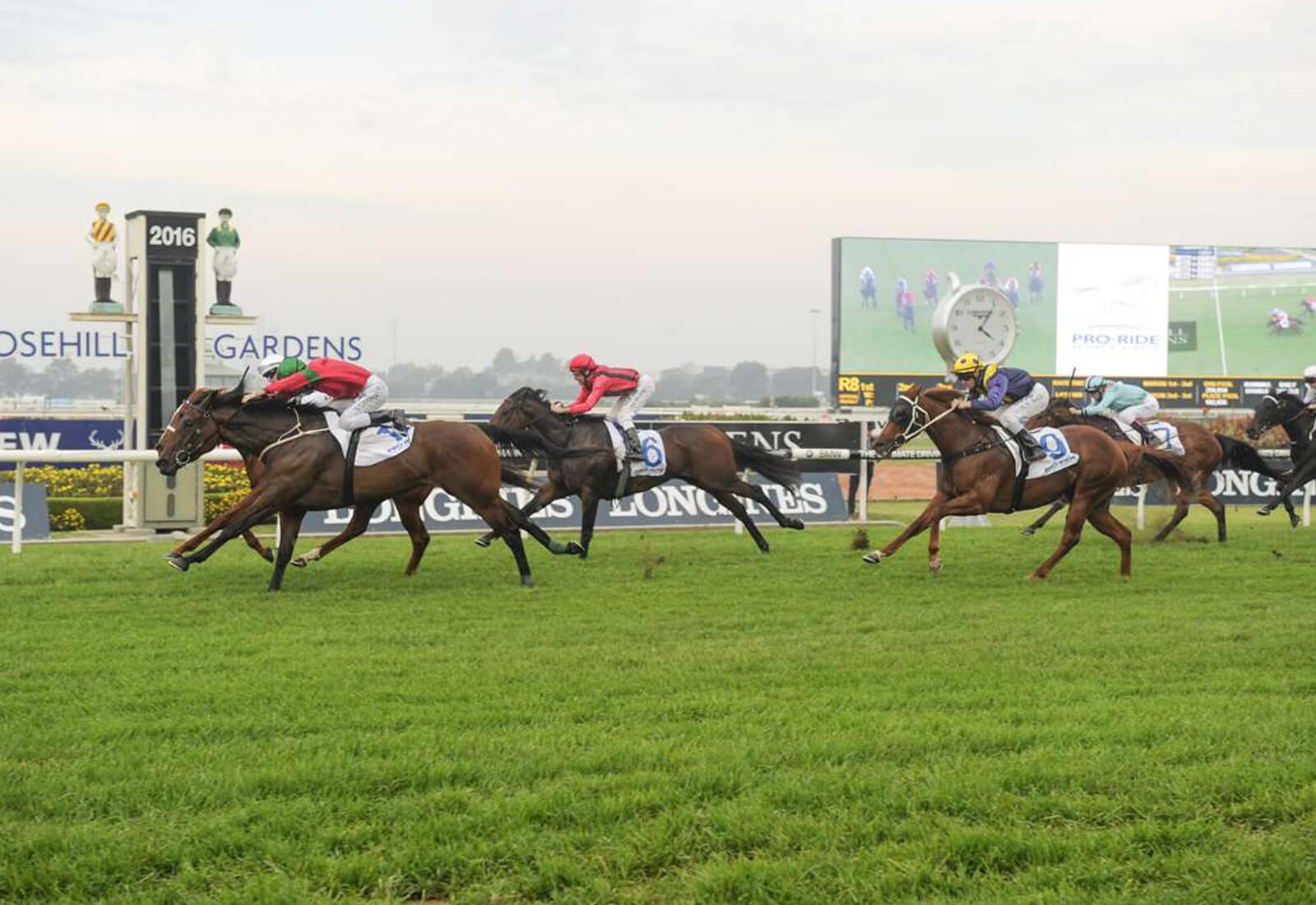 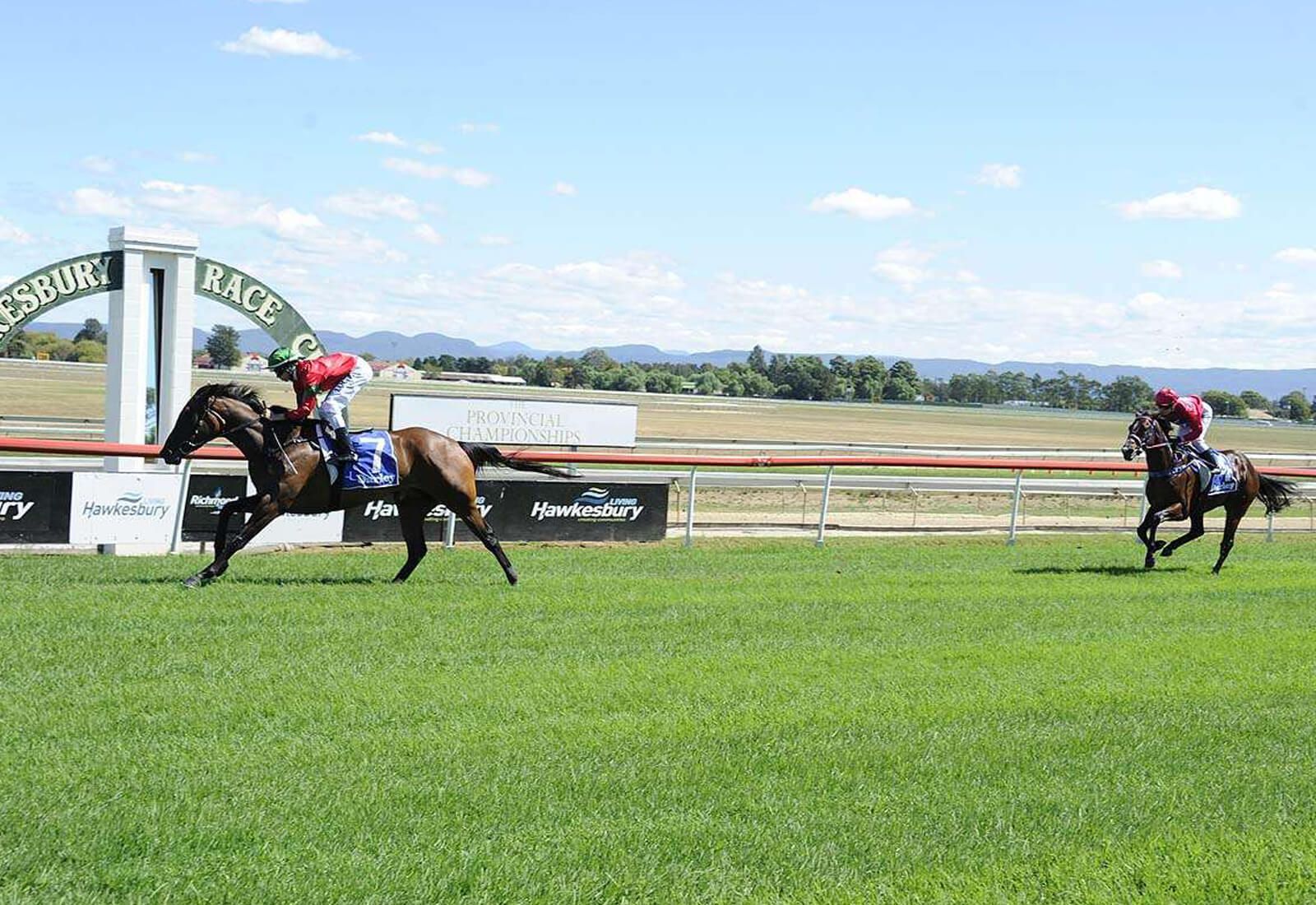 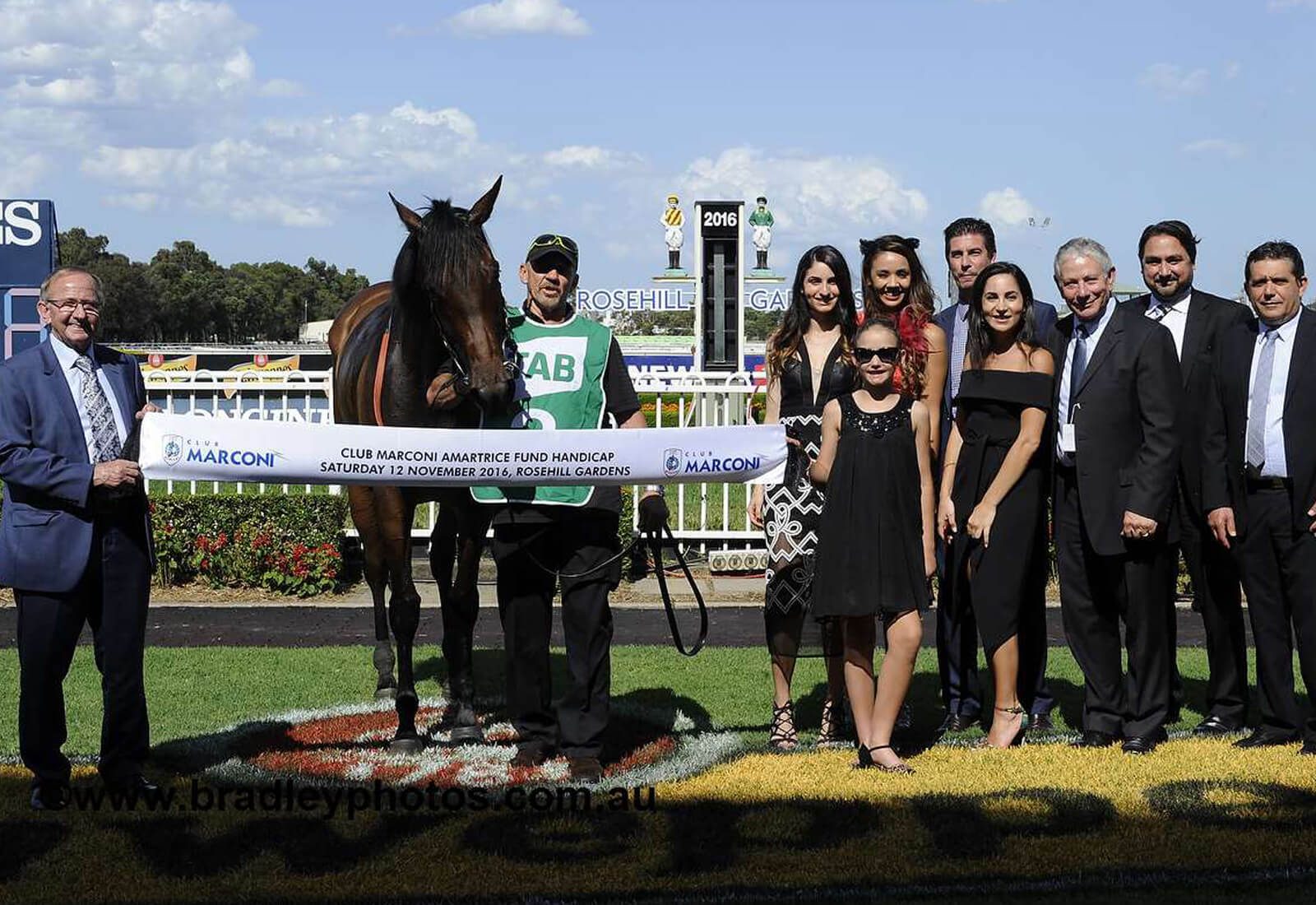 Tough and genuine all along, Daysee Doom cemented her hard won reputation as one of the best 1200m to 1600m mares in the land with her typically brave win in the Group 1 ATC Coolmore Classic (1500m) in the autumn of 2018. Daysee Doom’s chances of winning the feature were dealt a huge blow in the days leading up to the $1m Classic when she drew barrier 14 of 17. A fast getaway and a clever piece of riding by Ron’s star (one time) apprentice, Andrew Adkins, saw Daysee Doom on-pace, travelling and poised to strike. And that’s exactly what she did. Daysee Doom, as she’d done so many times before, defied all challengers despite being under siege for most of the last 400m to post her first Group 1 major and takes her earnings past the $1m mark.

Her Coolmore win was another triumph in the race for Ron Quinon – his fifth in fact. Ron won the race twice as a jockey aboard inaugural winner Miss Personality in 1978 and on his beloved Emancipation in 1984 as well as three times as a trainer; Ofcourseican (2012), Peeping (2016) and Daysee Doom (2018). Daysee Doom is raced by her breeder () Griffith and his wife () whose reside in WA. 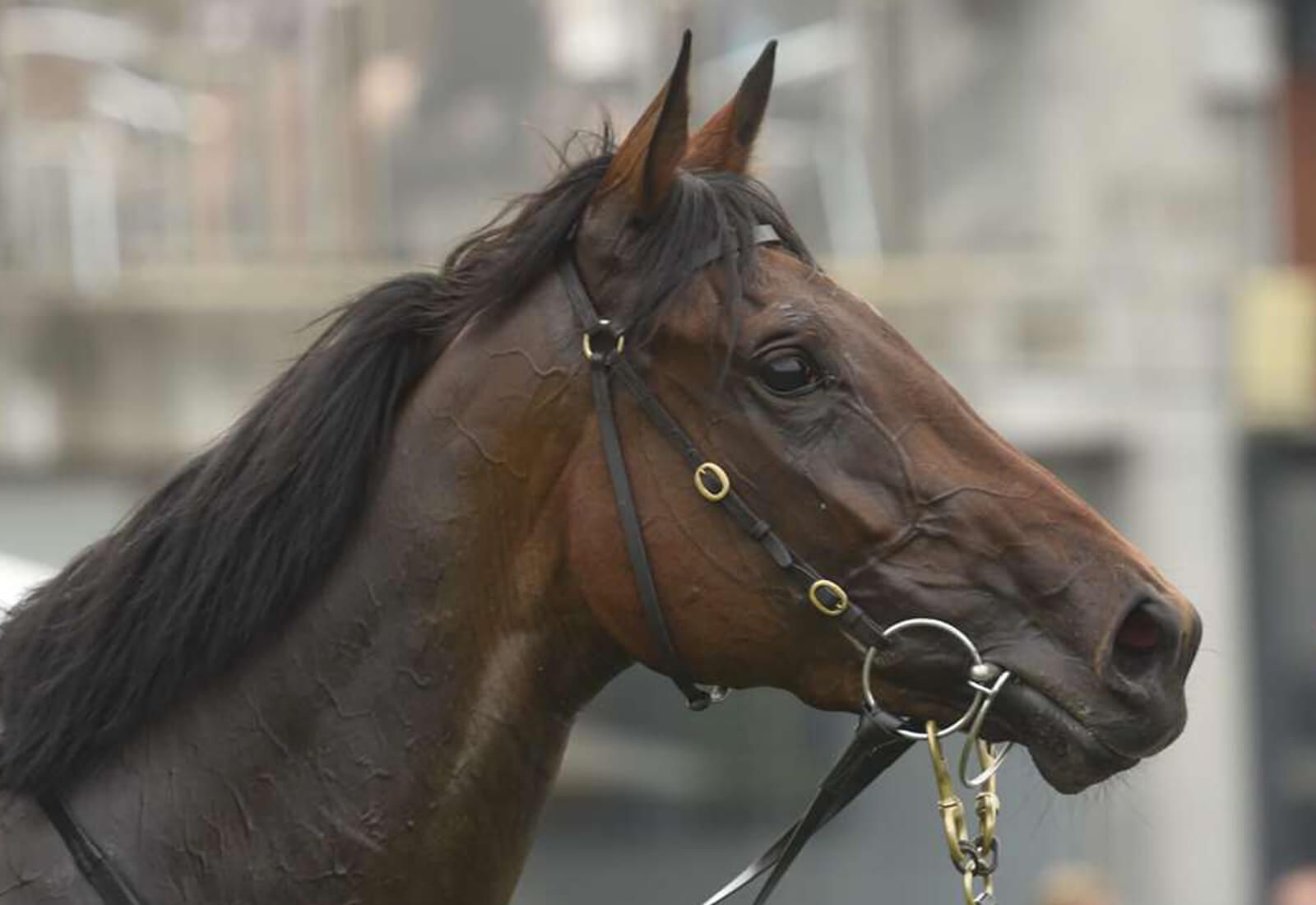 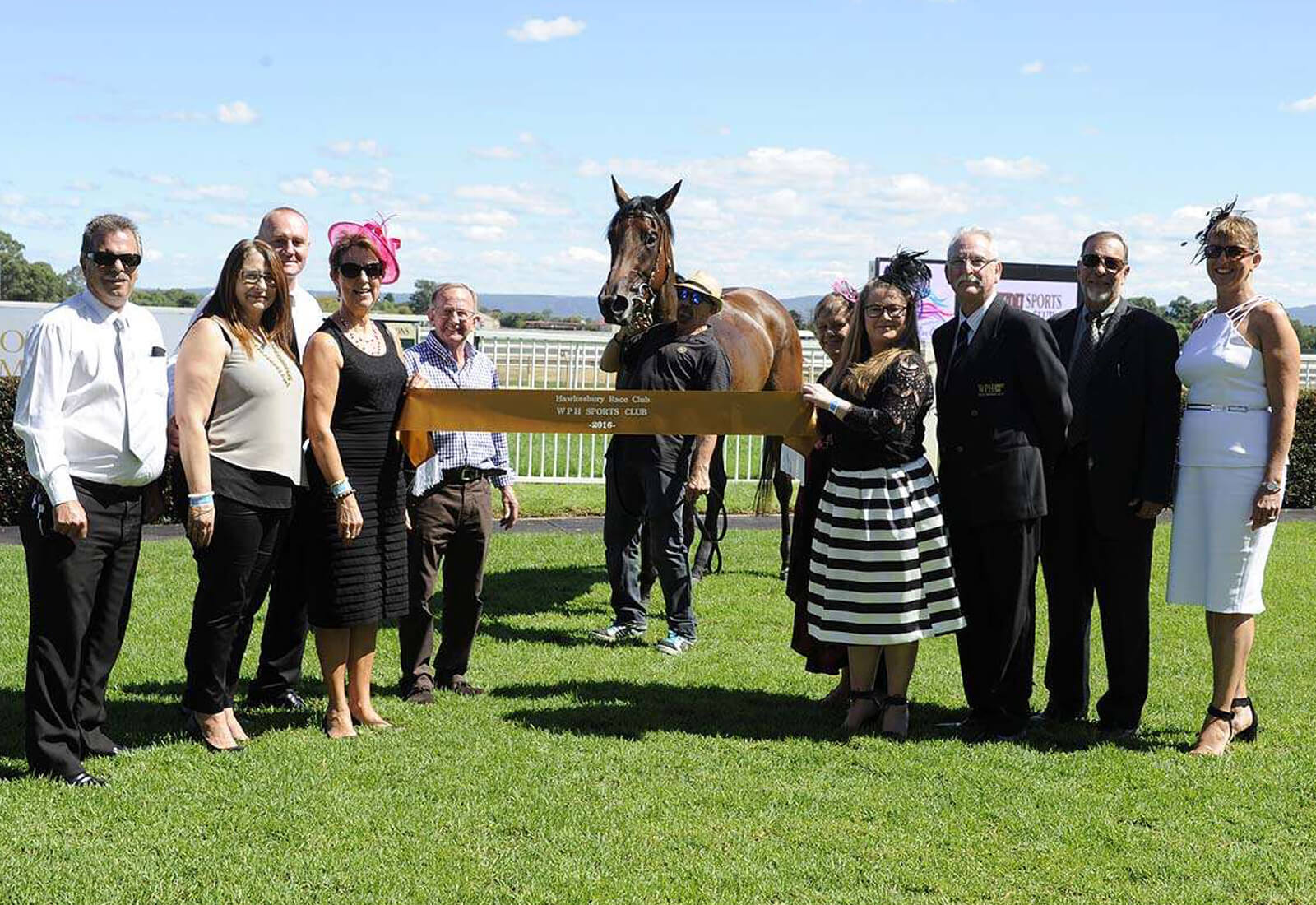