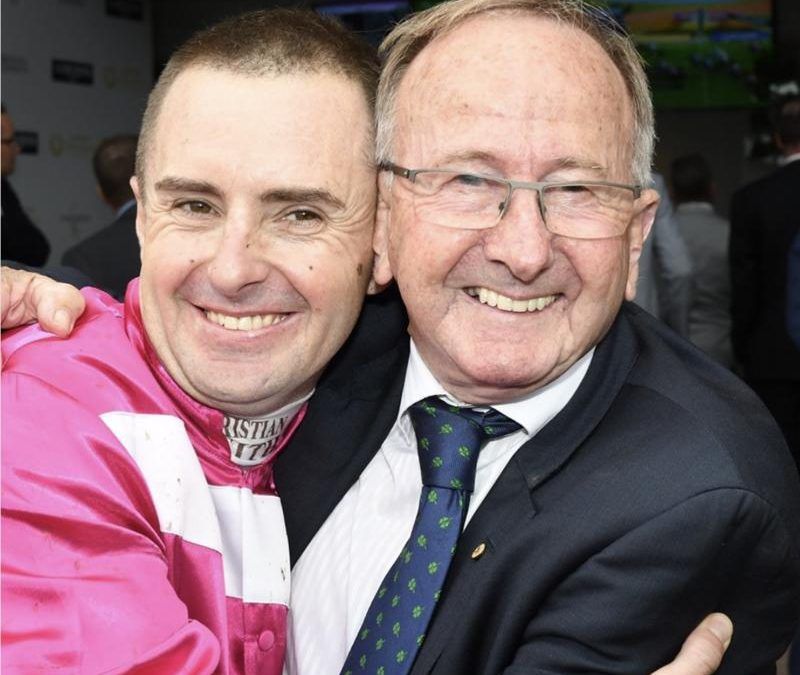 In the next instalment of our series on mentors in the thoroughbred industry, we talk to trainer and former champion jockey Ron Quinton about the major influence on his career, legendary trainer Theo Green.

Ron Quinton served a successful apprenticeship with a master tutor, but it was so much more than racing advice and instruction that was readily passed on and eagerly absorbed by a willing pupil. One of racing’s most respected and popular identities, he learned his trade at the hands of the late Theo Green who also firmly believed in teaching all round life skills.

A true gentleman of the turf, Ron Quinton is one of many graduates of the Green school of learning and has continued to abide by the ‘work hard and do your best’ approach that was instilled in him at an early age.

On retirement from riding and the successful transition to Group 1 winning trainer, he has continued to pass on his wealth of knowledge as a mentor himself to any number of apprentices to pass through his Randwick quarters.

It all began in the early 1960s for Quinton when the horse mad youngster was able to realise a dream and take up an apprenticeship.

“My father worked for a lady called Mary Rowley and she had horses in training with Theo and I got the introduction through her,” he said.

“He worked for her in the country on a big property and that’s how it all started. I always wanted to be a jockey and did a lot of show riding and went to gymkhanas with my pony.

“I always wanted to be a jockey.” – Ron Quinton

“I also used to ride around the property with Dad as well and I loved riding and the natural thing was to become a jockey.

“I was always small and I wasn’t far off 16 when I went to Theo. He was firm, but very fair and he was a very, very good person – a great individual. 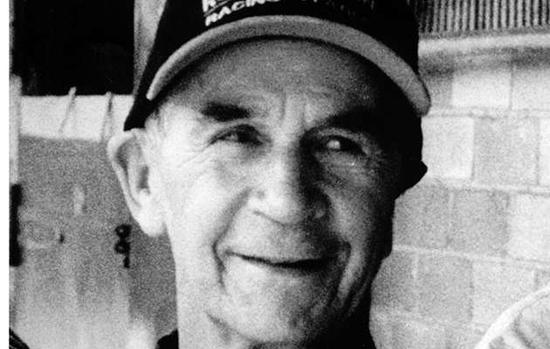 “There was nothing fancy about it. It was based on good principles and integrity. If you worked hard and showed great interest he would support you.”

“If you worked hard and showed great interest he would support you.” – Ron Quinton

Quinton learned his lessons well under Green and rose to become Sydney’s leading apprentice in 1967.

“He was a great teacher and when I first came down I had the style of a gymkhana rider and Theo eventually changed me from that to be a jockey. It took a while, but I got there and overall it was a great time.

“I was very fortunate to have gone to him and I’ve always said that 75 per cent of my battle was done when I was able to go to him because his record with apprentices was unbelievably good.

“The success that he had with kids was amazing and he taught them much more than riding, it was about life.”

“I did a four-year apprenticeship and in those days you finished when you were 21,” he said. “Even when I finished my apprenticeship I would always go to Theo to discuss different things and not only riding. 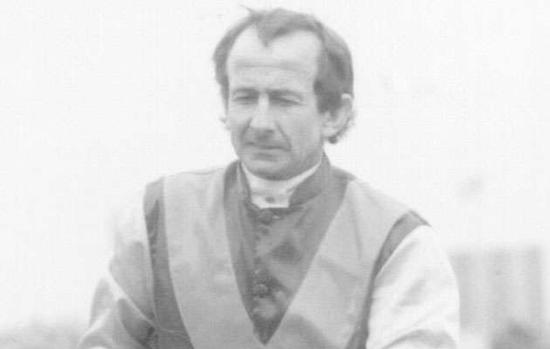 Ron Quinton during his riding days

“He offered guidance on business and anything else I didn’t have the experience to understand. Not only was he a good teacher, he was always there to discuss any matters.”

After nearly 30 years in the saddle, Quinton retired with a career tally of 2168 winners, 190 feature races and 46 of them at Group 1 level, including four Golden Slippers.

Quinton enjoyed a great association with the charismatic grey mare Emancipation and partnered the immortal Kingston Town to the second of his three G1 Cox Plate wins.

He also rode internationally and during a brief stint in Ireland with famed trainer John Oxx won the Irish St Leger.

Green, who also guided the careers of top jockeys Malcolm Johnston and Darren Beadman, passed away in 1999 and was inducted into the Hall of Fame in 2002. In his memory, the Theo Green Medal is awarded annually to Sydney’s champion apprentice jockey.

Quinton said he continued to follow the Green mantra throughout his training career.

“I’ve tried to follow his way as closely as I could. One of my main things I like to see in an apprentice or a staff member is work ethic.

“I always pass on to them that if they work hard I’ll always support them. If they’re willing to put the hard yards in I’m right behind them.” 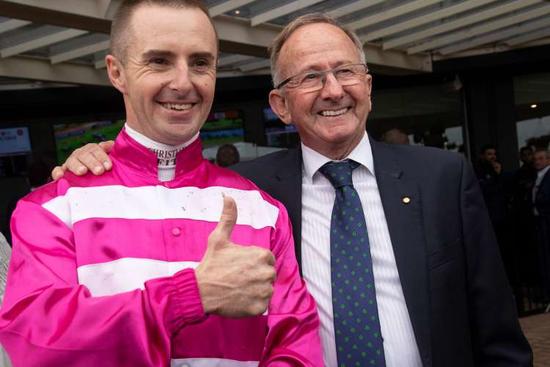 Quinton has served the wider racing industry so well with his willingness to pass on his vast knowledge to any number of apprentices.

“Mark Newnham did his last two years with me and he was my first apprentice,” he said. “Then I had the likes of Hughie Bowman and Mitch Newman together, I had Bobby El-Issa and Brad Pengelly together as well.

“There was also Mitchell Bell, Sam Clipperton and Andrew Adkins. I also had other guys like Scott Pollard, a Japanese boy called Nomi Tomizawa, Travis Wolfgram did a small stint with me and Taylor Marshall also spent time here.

“Being a champion jockey doesn’t only mean you have to be a great rider. You have to conduct your business on the ground as well.” – Ron Quinton

“A great bunch of kids all round and all pretty successful. I try to teach them the basics of being a good person, good principles and integrity.

“Being a champion jockey doesn’t only mean you have to be a great rider. You have to conduct your business on the ground as well.

“A big part of it is handling your business with owners and trainers, it’s a very important factor.” 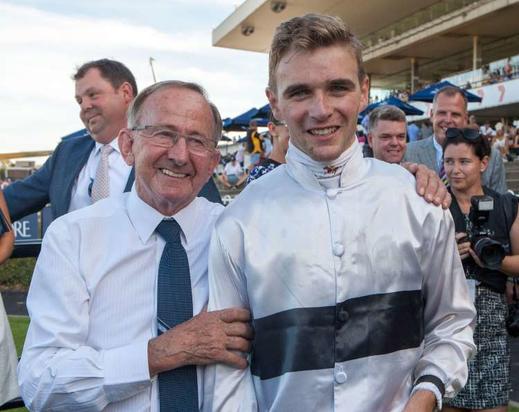 Quinton’s lifelong contribution to the racing industry was further recognised in 2014 when he received the Order of Australia Medal, having being also inducted into the Racing Hall of Fame in 2006.

“Mentoring the young apprentices is something that I’ve always enjoyed doing and I’m fortunate to be able to continue sharing my knowledge and experience with young apprentices,” Quinton said.

“I’ve always worked hard to be the best in everything that I’ve done in racing. You’ve got to work hard and be the best at what you do.”