Lots of buzz about Peeping. 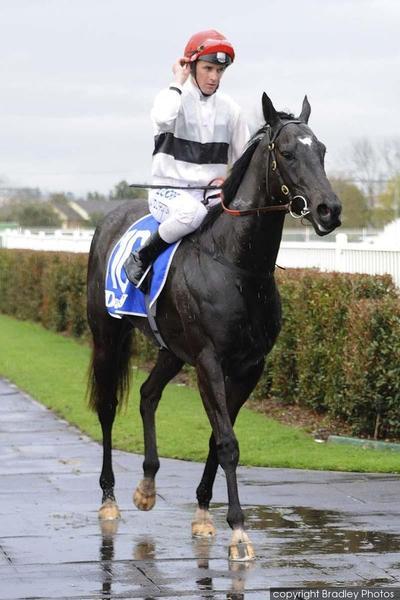 A two horse war in the 1100 metre maiden at Hawkesbury on Thursday saw two blue-blooded three year old fillies go head to head to the line with a widening gap of five lengths back to the third horse.

Both fillies were having their first start and while Redoute’s Choice filly Peeping got the bob in to win by half a head, Street Cry (IRE) filly Abbey Road lost nothing defeat.

The Gai Waterhouse trained Abbey Road led and was stalked by the Ron Quinton trained Peeping, with the winning time of 1:02.89 for the 1100 suggesting both fillies are headed for Black Type careers.

Peeping is a homebred for the Kelly family of Newhaven Park and is the first foal of Group II winning Encosta de Lago mare Miss Marielle, who they bought as a tried horse at the 2009 Inglis Easter Broodmare Sale for $250,000.

While Peeping got the verdict this time, you can expect to see both fillies to be winning plenty of races this season .