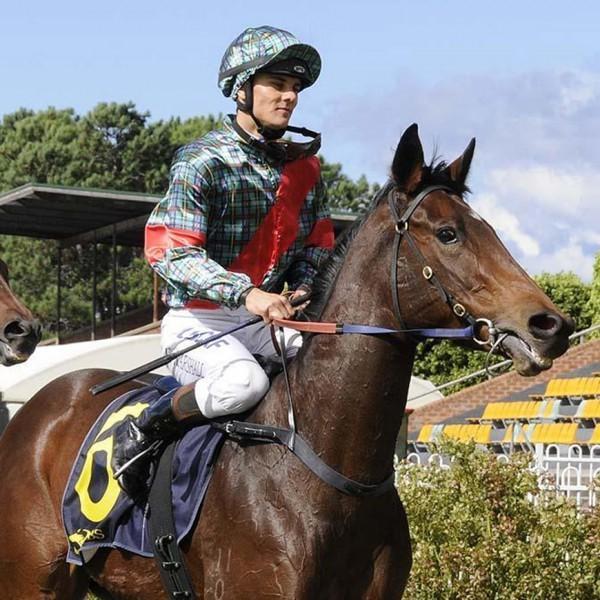 Last week, the well-bred filly Loulinda broke through for a well-earned win at Newcastle havng only her fourth start.

She is a daughter of War Pass who won the Breeders’ Cup Juvenile and stood at Widden for only two seasons sadly before he died.

Loulinda is homebred by the late Phillip Esplin and is out of Zabeel mare, Zalinda, who was raced at the highest level and won the Listed AJC Angst Quality (1400m) and another stakes race in New Zealand.

She is a half-sister to Fast ‘N’ Famous, a tough sprinter here in Australia and a stallion on the Waikato Std roster so every win will boost her broodmare value for later on.