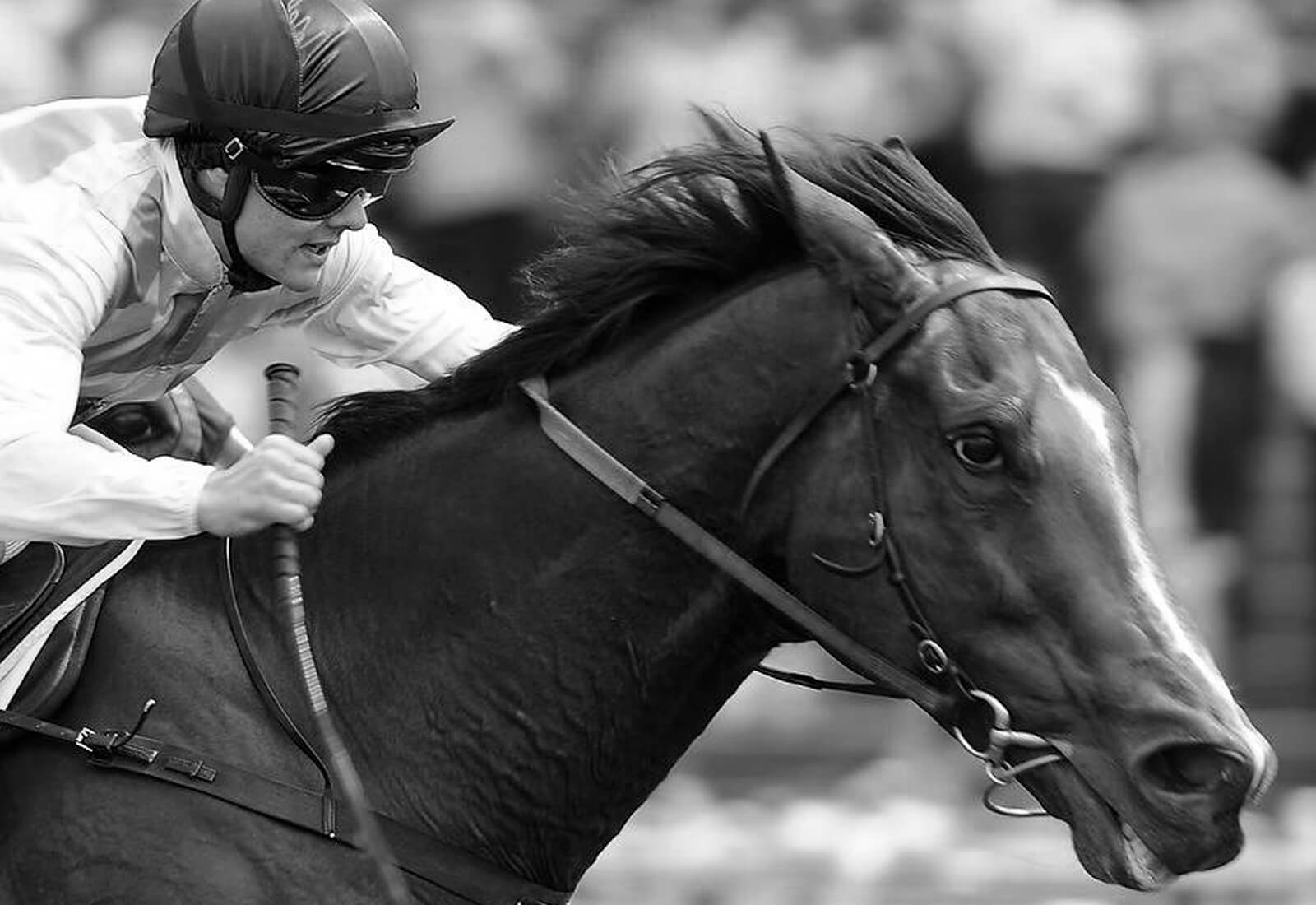 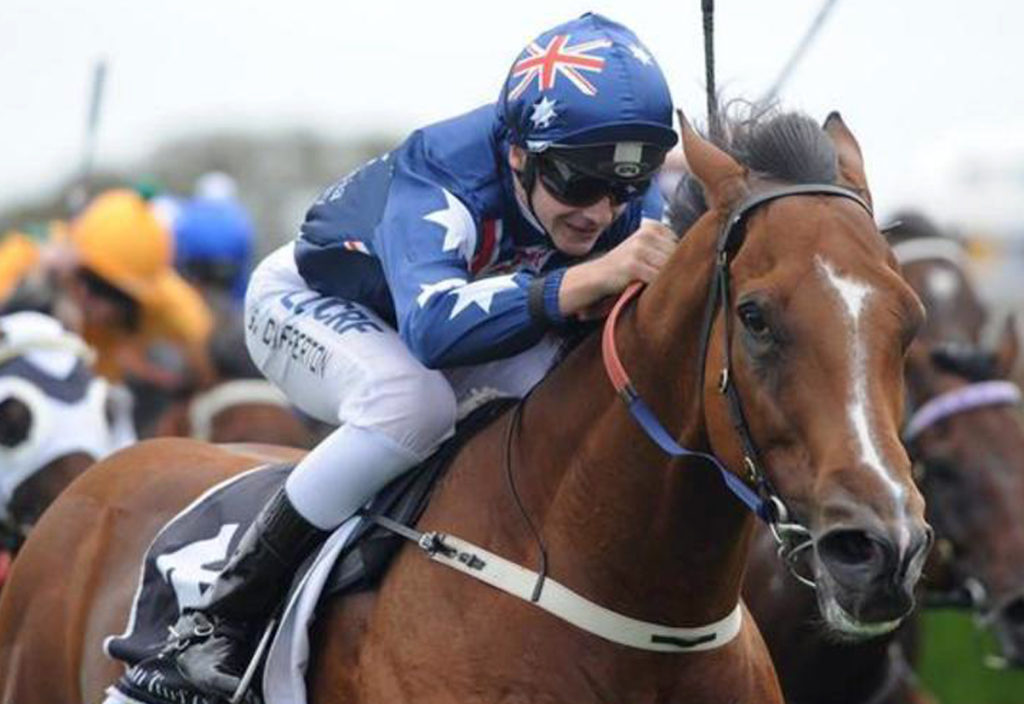 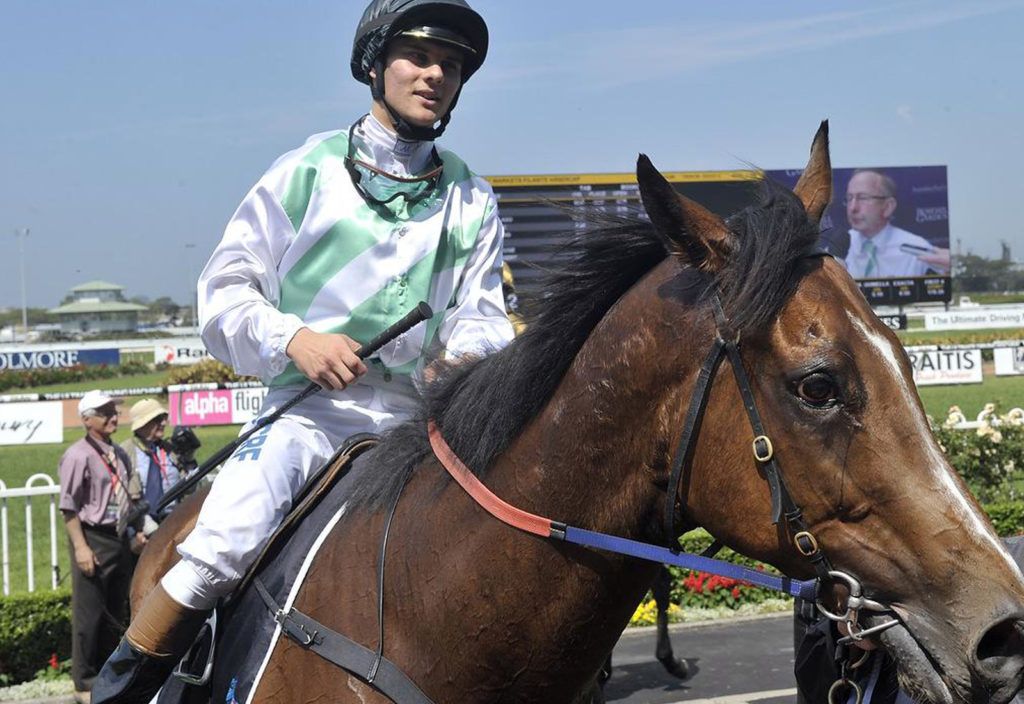 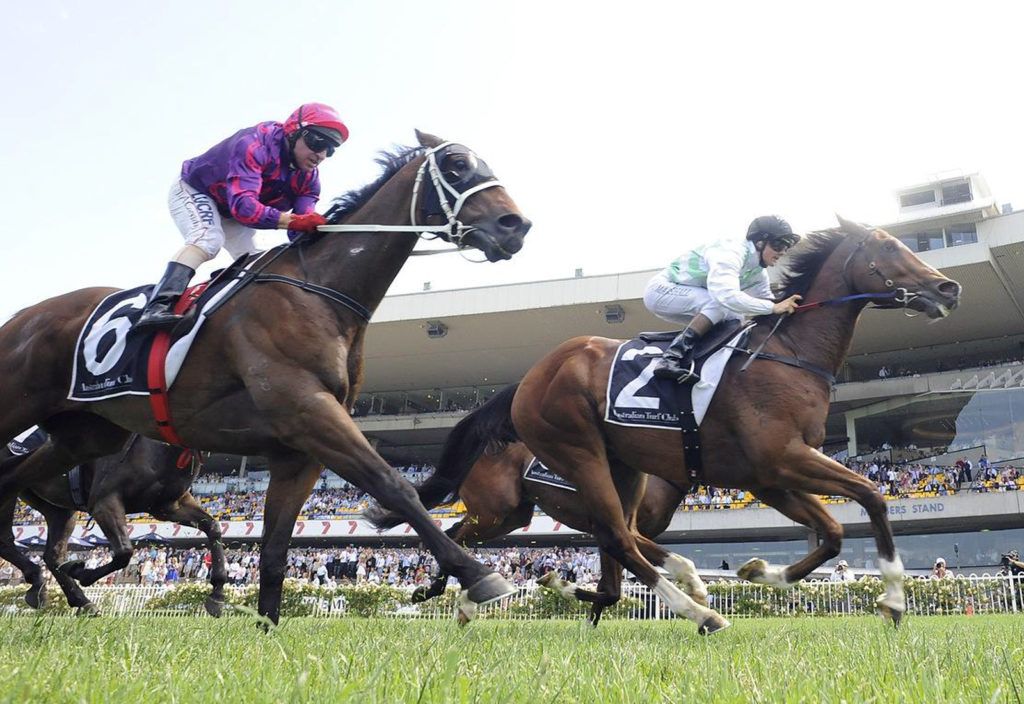 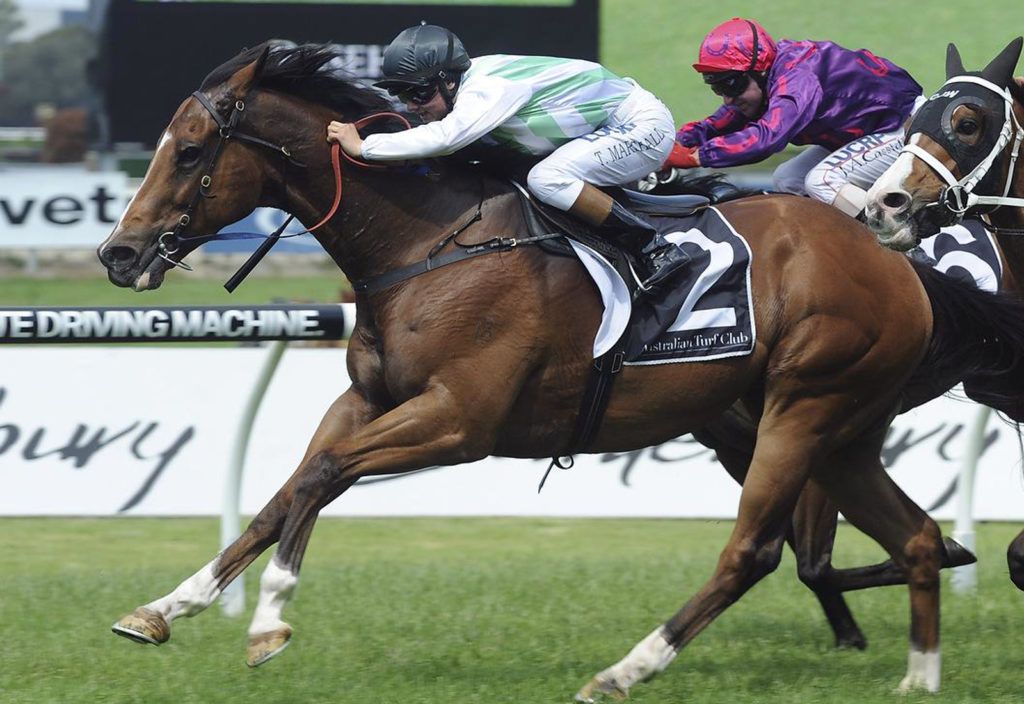 EVERY trainer would love to have a stable full of horses like Monton. Honest, tough and genuine from the day he first stepped onto the track until his last start some seven years later, Monton was a stable favourite.

The son of 1999 Golden Slipper winner Catbird is out of a mare named Dynamic Flyer whose sire, Marauding, also won a Golden Slipper. Marauding was one of the (equal) record four Golden Slipper winners ridden by Ron Quinton. Monton was purchased by the late David Lamond – a lifelong friend of Ron’s – for $80,000 at the 2008 Inglis Easter Yearling Sale.

Monton retired with earnings over more than $930,000. The bay kicked off his career on Valentine’s Day in 2009 finishing fourth in the prestigious Canonbury Stakes behind Group 1 performers Tickets, Manhattan Rain and Wanted. Monton ended his career in a similar circumstance finishing fourth at Randwick – a month shy of what would have been his eight calendar year of racing. In 64 starts, Monton won 10 races and placed 11 times. 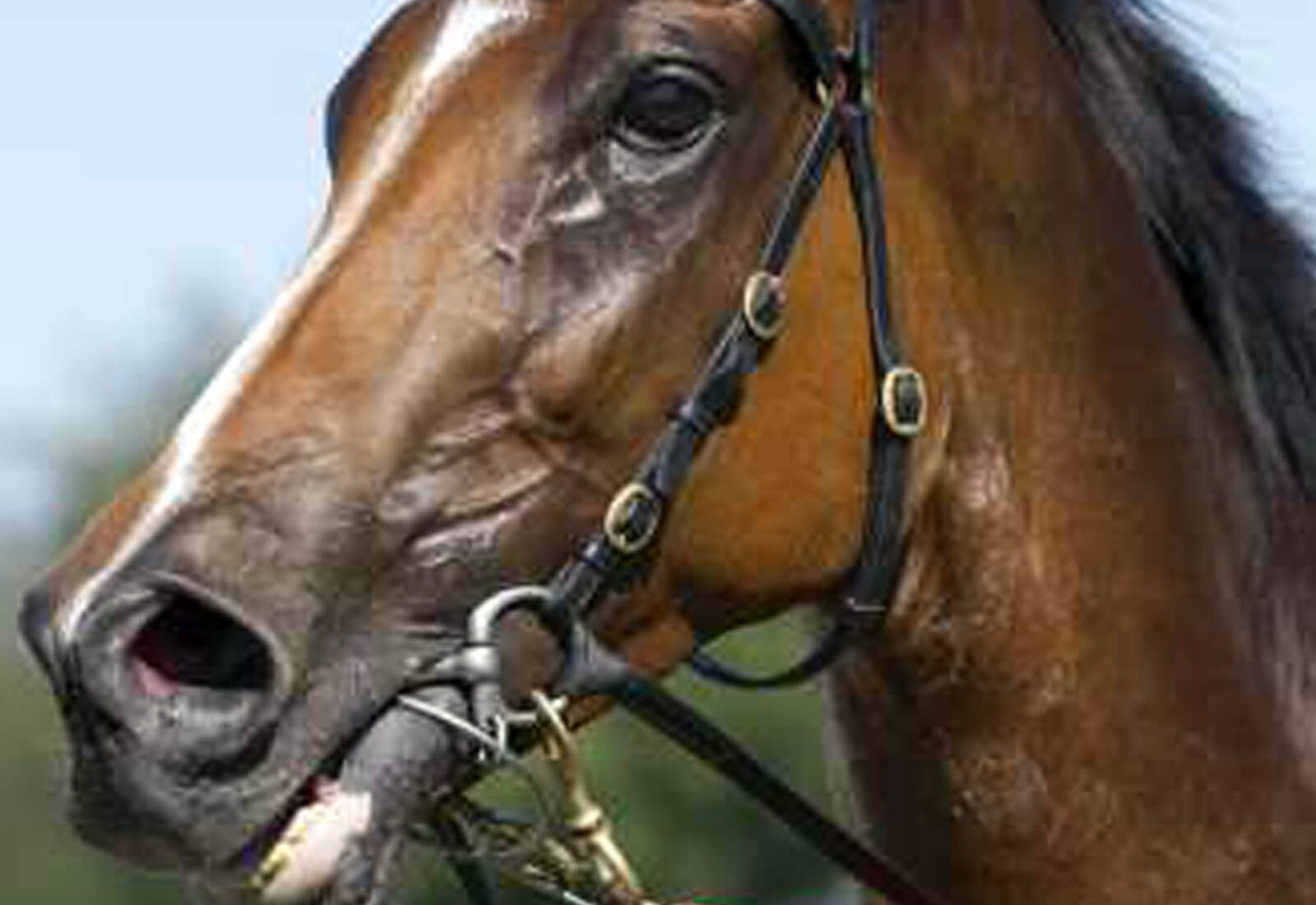 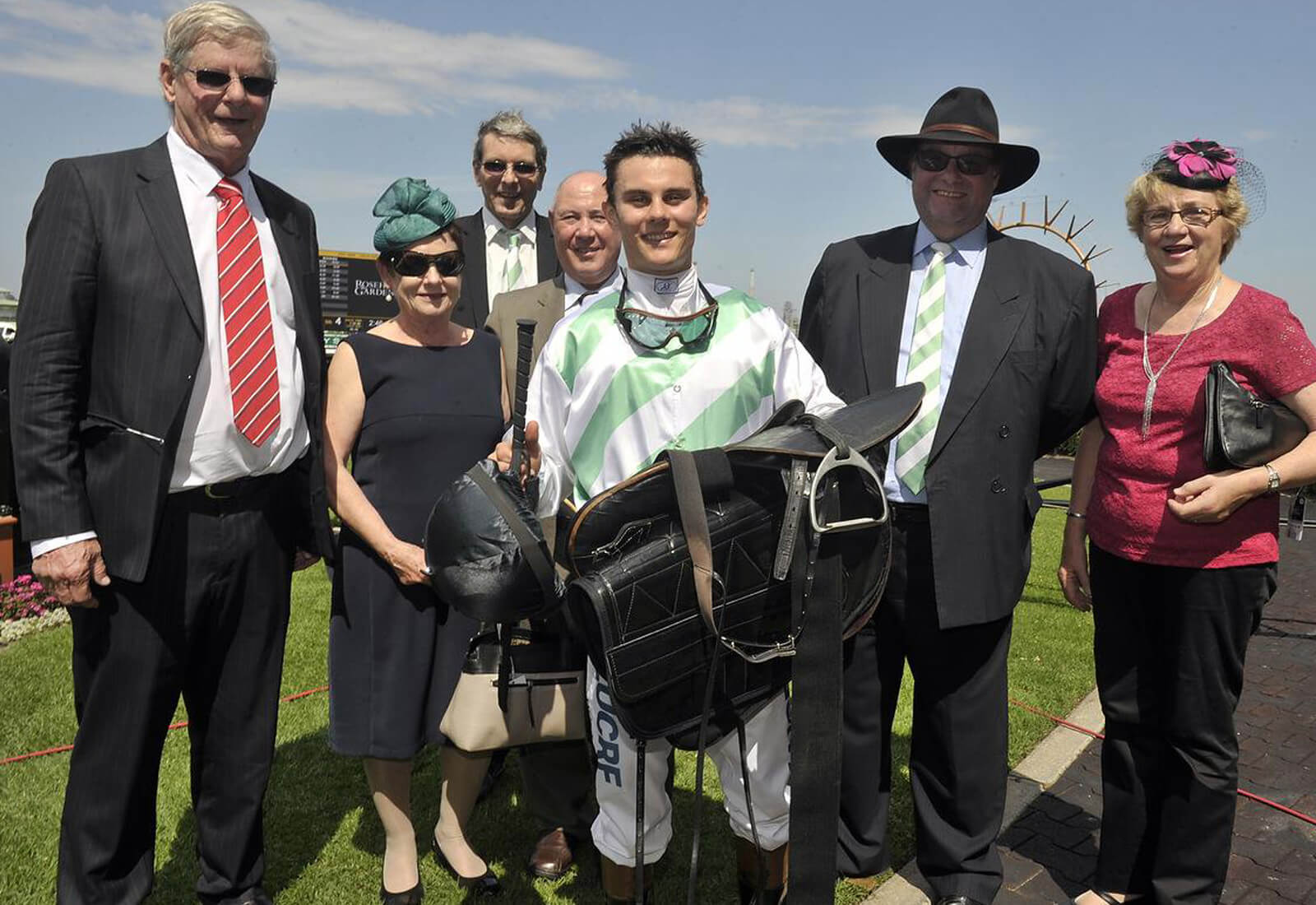