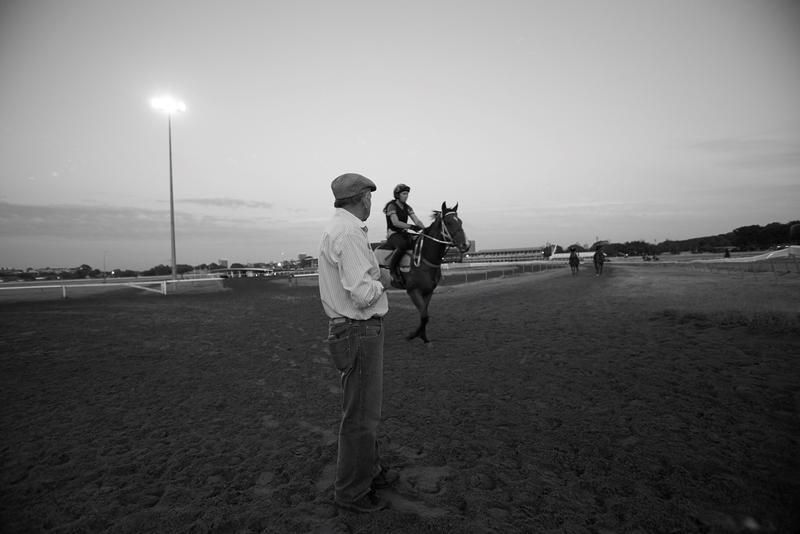 Ron Quinton says he is humbled and delighted to have received an Order of Australia Medal for his services to racing.

Ron was among an elite group of Australians who were recognised on Australia Day for their contribution and excellence in their respective fields and communities.

This latest honour comes on top of a string of honours and significant milestones for Ron who was inducted into Australian Racing's Hall Of Fame in 2006.

“I am so proud to receive this award,'' Ron said, “I love horse racing and it is a sport that has given so much throughout my life. I've been lucky enough to ride some genuine champions, I spent time overseas meeting people from all walks of life, so I consider myself to been very fortunate.

“This is an honour that I share with my wife, Margaret, and our three children, Shawn, Trent and Annabel. Also the many people who have supported me over the years and still do.''