Two from three for Martilago after Newcastle success 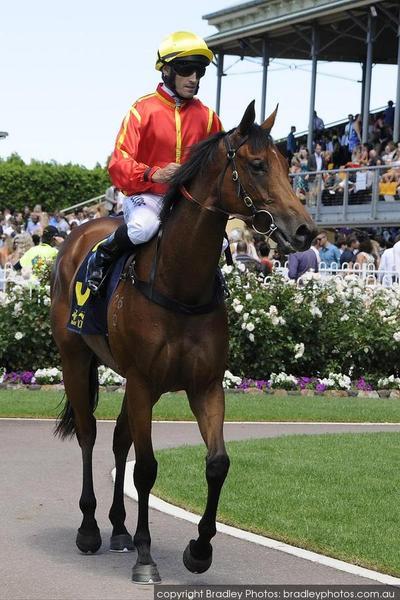 Martilago trialled impressively at Randwick on December 2 before posting a strong first-up win at Goulburn 10 days later but the three-year-old had just two rivals to contend with in her latest assignment.

Grant Buckley rode Martilago confidently in the early and middle stages of the $22,000 contest with the ride content to keep his mount on the outside of the pacesetter.

Martilago took the lead early in the straight but comfortably maintained her ascendancy to the finish of the race, scoring by 1-1/2 lengths.

Martliago is one of two winners from three to race out of Martique, which is a daughter of the former outstanding racemare Champagne.

Martique was stakes winner herself, taking out the Listed Glenlogan Park Stakes (1350m) in 2004.

Congratulations to Martique’s owners on the promising galloper’s latest success.