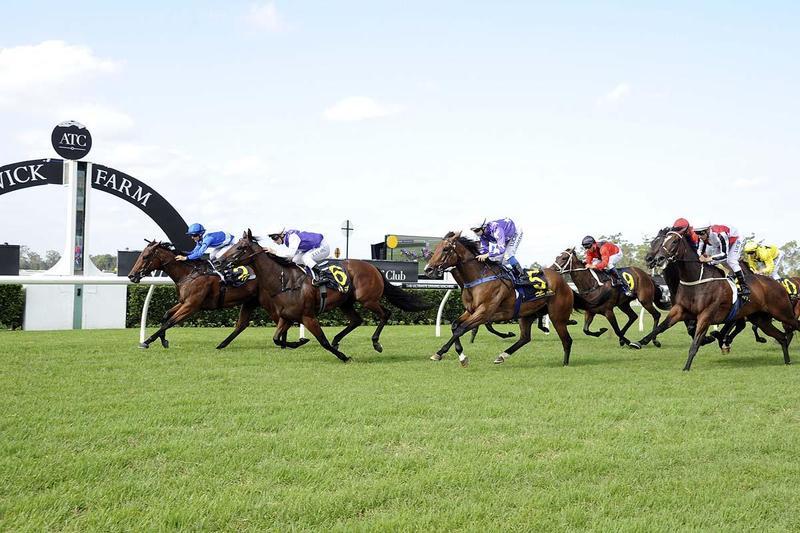 Absolute Empress survived a protest and landed a plunge at Warwick Farm on Wednesday to give Ron Quinton a winning double.

Runner-up Pinchme got within a short half-head of Absolute Empress and jockey Tim Clark fired in an objection over interference close to the winning post.

Racing NSW stewards noted there was a slight outward shift from Absolute Empress, who led, but the margin was too great to overturn the result.

Quinton said there was a possibility that Absolute Empress could now be tested in stakes grade after recording her second straight win.

"I hadn't looked much further past today but there's every chance she could go to a much stronger race now," Quinton said.

"The Light Fingers could be an option. We'll just wait and see."

Absolute Empress is owned by Gerry Harvey and he gave the filly to Quinton after the trainer had success with his older brother.

"I trained a horse called Test the Breeze. He only had two starts but he had a lot of ability and he was sold to Hong Kong," Quinton said.

"As a replacement I was given this filly and she looks to have good ability also."