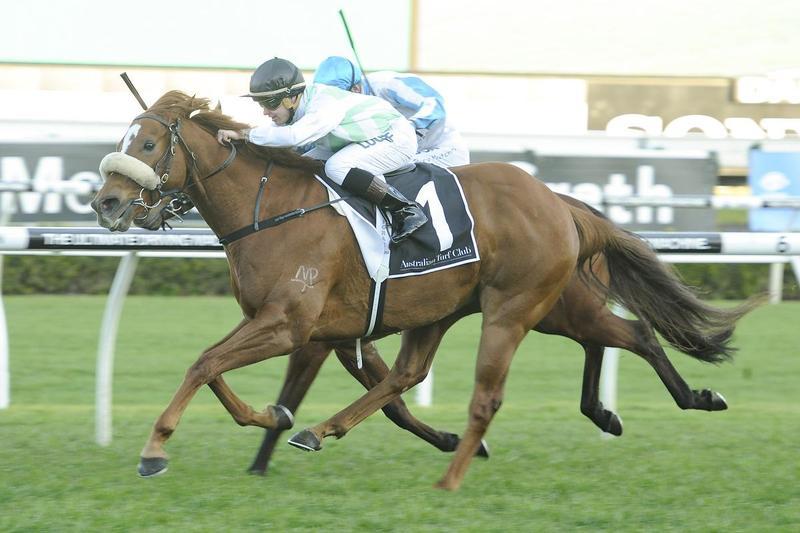 Apprentice Travis Wolfgram has picked up his first Sydney winner after guiding Boss Lane to victory at Randwick.

The Ron Quinton-trained five-year-old was too strong in the TAB Place Multi Handicap on Saturday.

Quinton, who took former star apprentices Sam Clipperton and Hugh Bowman under his wing, said it was pleasing to see Wolfgram get a winner so early into his stint with the Randwick stable.

"He's only been with me five minutes, but he's a good boy. He works hard, he's always looking for a bit of work," Quinton said.

"That's the way you've got to be if you want to succeed.

"He's a good lad and he's staying with me now for a while so it was nice to be able to put him on one."

The win made it two in a row for Boss Lane after a first-up Canterbury victory last month.

"This is a pretty special horse to Ron, it's one of his favourites, so for him to put me on I'm very privileged," Wolfgram said.

Wolfgram, a former Gold Coast premiership winner as an apprentice, spent time with Gai Waterhouse before moving to Quinton's stable.

"I've only been there for a week or two now but it's sort of like being home again – he treats you like family" he said.

Sweet Serendipity set a blistering pace which allowed Boss Lane to sit off the speed and kick late to win by a neck from Straturbo and Felines.

"It was a cracking pace," Wolfgram said.

"The race didn't pan out the way I thought but I made the most of it and the horse was too good."